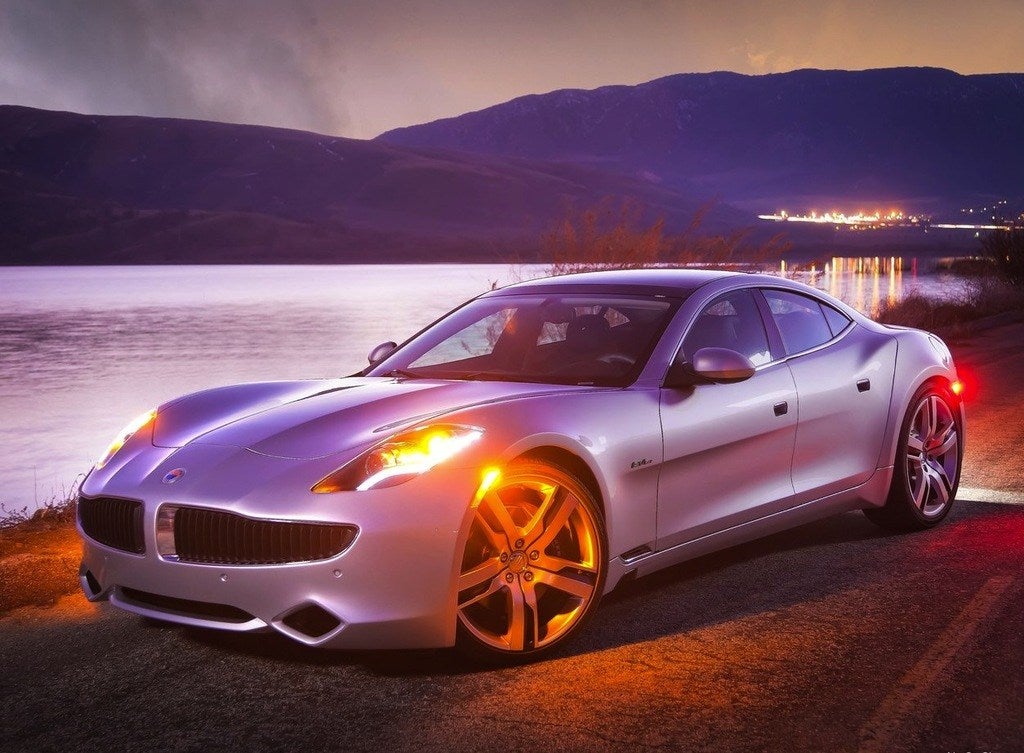 Fisker’s financial woes have been well-documented this year. Henrik Fisker, the company’s Chief Executive Officer, finally admitted as much recently when he announced his desire to seek a partner to forge ahead in the new year. The company is reportedly in discussions with different manufacturers in order to find a long-term partner that will support Fisker as a luxury brand.

A partner is being sought to fund development of Fisker’s next big project, the Atlantic midsize sedan. The Atlantic has been delayed a few different times now, and it is designed to be a more inexpensive model that will compete with the Tesla Model S. But, the issue at hand now is the Karma sedan. 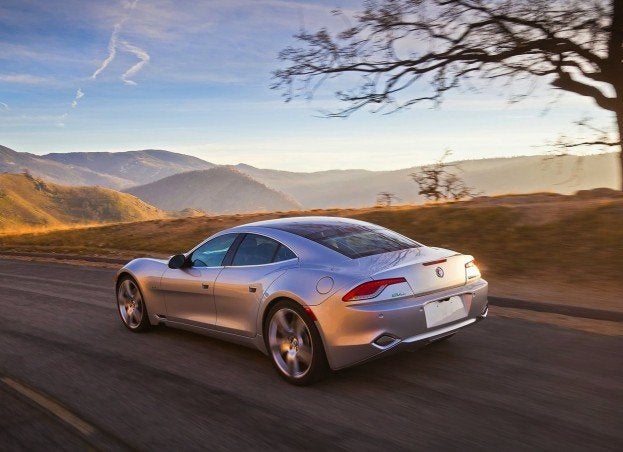 Earlier this year, A123 (Fisker’s battery pack supplier) went bankrupt and the company was forced to halt production in order to find a new supplier. Now, more issues have come up for the company due to Hurricane Sandy. The Karma is imported from Finland, where Fisker contracted out production to Valmet Automotive. When Hurricane Sandy hit, hundreds of Karmas were sitting in the port waiting to be delivered.

According to Reuters Fisker requested the money from the insurance company to cover the cost of the damages,and the insurance company denied the claim due to issue over what defines “in transit”. 339 Karmas cars in total were damaged at the port, racking up $33 million in damages. In total, the New Jersey port was home to over 10,000 vehicles when the hurricane hit.

Fisker’s insurance policy with Ireland-based XL Group PLC covered damages of up to 100 million dollars. Not surprisingly, Fisker has launched a lawsuit against XL for the amount it has lost. We’ll have to see where this lawsuit goes. One thing is certain – $33 million is far from chump change for Fisker. What happens to the damaged vehicles is anyone’s guess. 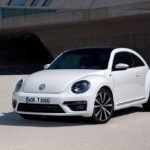 Previous
Volkswagen Beetle R-Line Coming To The U.S Next Year 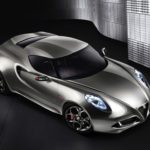 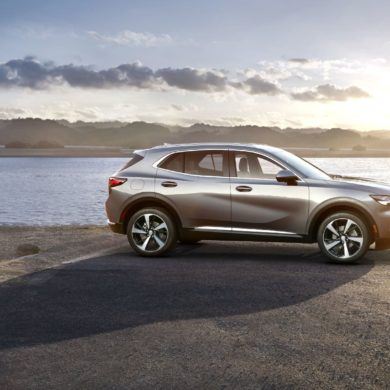