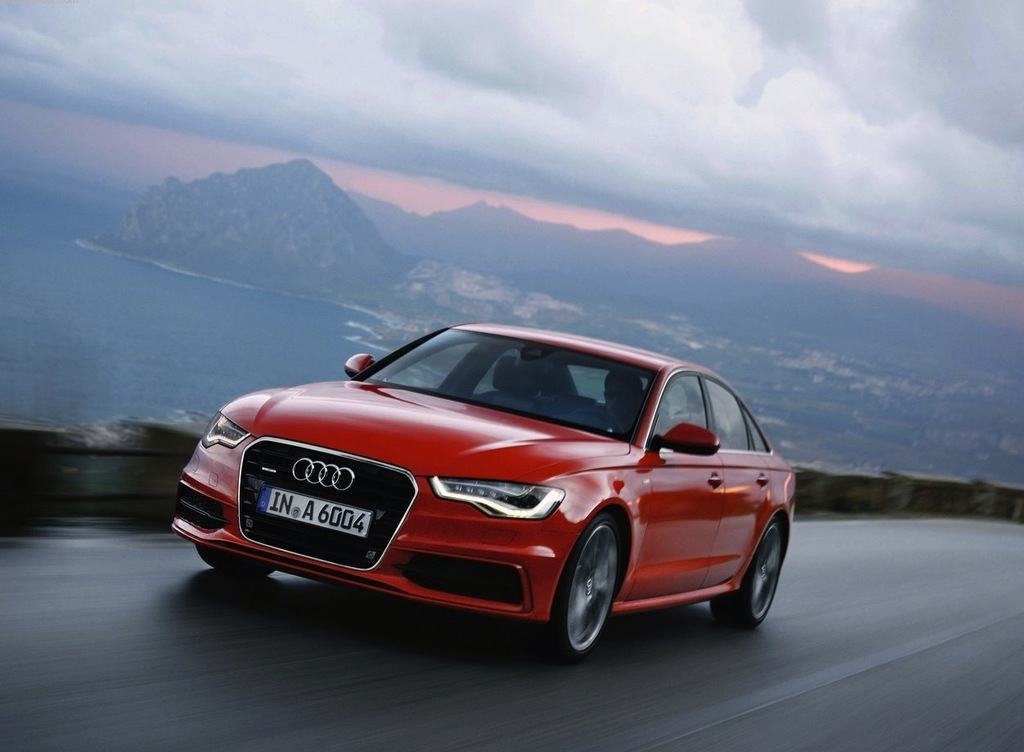 Audi To Better Differentiate Model Lines In The Future

As far as German luxury goes, BMW and Mercedes-Benz have always been king-of-the-hill. Audi, on the other hand, was the lesser-known and quirkier brand of the three. Beginning in the 2000s, Audi made a concerted effort to expand its line-up and become a top-tier global luxury brand.

It has been fabulously successful in its mission, seeing growth all over the globe. Particularly here in the United States, Audi has set new records. Globally, it has surpassed Mercedes, with much more growth potential in the U.S. market. Clearly they are doing something right. However, some criticism has been lobbed at Audi’s styling department for uniformity across the line-up. 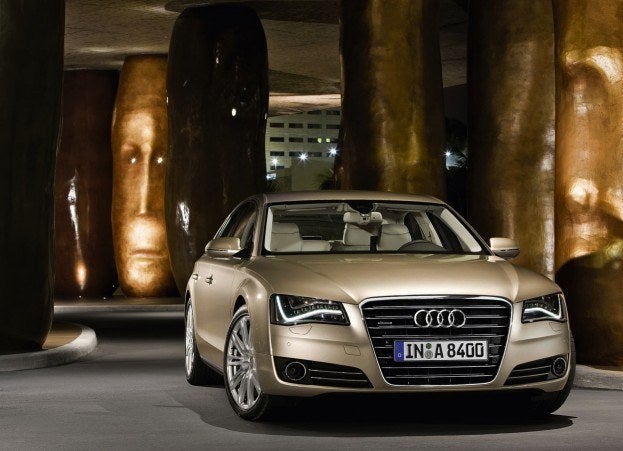 Audi has called it a “family look”, and while it’s good to have a distinctive brand identity, they have perhaps taken it too far. A4, A6, A7 Sportback and A8 are all examples of beautiful vehicles that simply are too close to one another from a styling perspective.A buyer shelling out cash for an A8 wants to be clearly differentiated from the A6 for instance. Wolfgang Durheimer spoke with German magazine AutoMotorundSport and let us know that the criticism has come in loud and clear.

“In the future, I will work with our designers to differentiate the ‘faces’ of our various model series even more…the customer of an A8 will, in the future, find details in his car that will fifer significantly from those on the A4 or the A6.” says Durheimer. He will do that by pushing designers to take more risks. Recently, it has been reported that there will be some niche models, like a Q6 crossover CUV.

This is a potential model for Audi to push the envelope. Another one is the upcoming A3 sedan. The concept of that car was very dynamic, and we’re hoping that look carries through to production. To compete against styling-stunners like the Mercedes-Benz CLA, the A3 sedan is going to need to be very compelling. 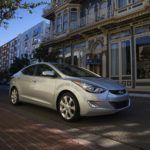 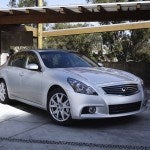