Cars and gadgets go hand and in hand, which is odd, considering that drivers really ought to have as few distractions as possible. Sometimes, gadgets make getting from A to B easier, more fun and less stressful; sometimes, cars themselves inspire great gadgets. With Christmas lists being drawn up and presents purchased as we speak, the friends and families of motor-loving folk everywhere need a little inspiration. Hence, this list six of this year’s must have gadgets – some of which are closer to most budgets than others, but millionaires have Christmases too. Steph Wood from Nationwide Vehicle Contracts takes a closer look: Uniting the Swiss reputation for quality watchmaking and the Delorean DMC-12’s reputation for being hard to get hold of, there will be only 81 of these familiarly stainless steel watches, retailing for $15,900. There’s plenty of thematic consistency in this product offering – the 81 watches are a reference to the 1981 launch, and you know, it’s a watch, allowing everyone who writes about it to make reference to flux capacitors and manure.

The watch features chronograph dials resembling the car’s alloy wheels and tail lights, whilst the leather strap is stitched to resemble the DMC-12’s upholstery. In fact, there is literally a piece of Delorean in every watch – melted down to form the bezel. 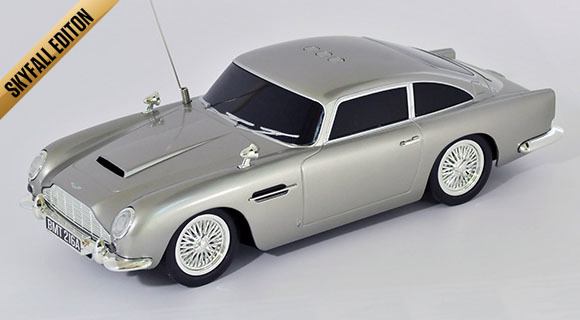 Toystate has several R/C cars out to tie in with the new bond movie, the best of the range being a “British Secret Service R/C” version of the DB5 from Skyfall. This 1:18 scale model has lights, sound effects and even plays the Bond theme tune – and even if you could afford to buy a DB5 as a gift this Christmas, it’ll probably be lacking the hidden light-up weapons and rear bullet shield of this entertaining, $50 toy. 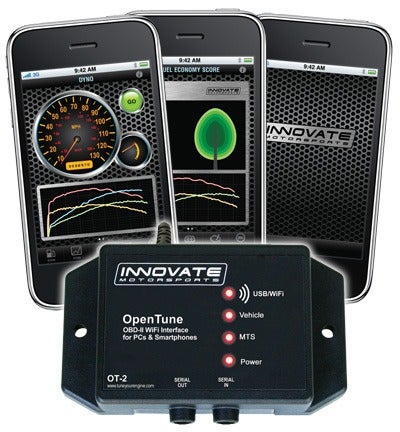 Gadgetry may not be the obvious choice for professional or hobbyist mechanics – a good wrench set or bottles of miscellaneous cleaners and lubricants seem like the more obvious stocking fillers (though that’d be one heavy stocking). That is until you remember the various meters and gauges available to hardcore tweakers. In every North American car built and sold since 1996, there’s an OBD-II connector available within three feet of the driver. Generally speaking, you can plug a number of no-nonsense meters capable of revealing diagnostic trouble codes and giving various metrics. Indispensable, but not the kind of thing you take out of the toolbox all that often.

Ensuring you have one less device to clutter up your glove compartment, a wave a diagnostic smartphone apps capable of interpreting OBD-II data have made it on to the market in recent years. One good example of a complete app / meter product is Innovate’s OT-2, an all-in-one wireless meter for iPhone, iPod Touch and PC. Plug the device into the OT-2 box and you’ll be able to see view a digital dash, data logger, dyno, efficiency meter and OBDII Scan Tool over a wireless connection. That way, you can leave the device itself plugged in and dip into your metrics every time you take your phone out of your pocket. Those who’re really into creating pristine bodywork will probably insist on perfecting a hands-on approach, but for everyone with less time on their hands they’re probably content with tracking down a professional level polisher that guarantees an immaculate finish for a lot less work. This G110V2 Dual Action Polisher from Meguiar has six speed settings (covering between 1800 to 6800 rpm) and is capable of increasing torque when downward pressure is applied, avoiding loss of rotation. Though potentially missing the end of the year in the US (it’s out in Europe already) Parrot’s Asteroid range of in car, Android powered may well still find their way onto a few Christmas lists. The largest offering, the 5 inch Parrot Asteroid Tablet is essentially an attempt to lift Sat-Nav style devices into the same kind of ballpark as modern tablet PC devices. Mounted to your dashboard in much the same way, the tablet features internet connectivity, road navigation, voice activated music search (for both apps and iOS devices you interface it with), hands free calling and the like. It also features two app stores – the still quite disorganised Google Play store and Parrot’s own Asteroid market with a suite of certified apps. 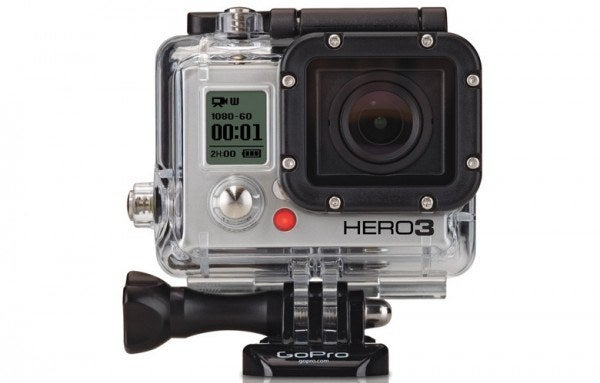 With HD-resolutions achieved by most cameras on the market these days, it’s getting tougher to tell one camera apart from any other. Of course, it isn’t how many megapixels you have, but what you can film with them that is ultimately important. The GoPro Hero 3 HD Camera is pretty much the definitive rough and tumble camera (GoPro claims that footage has been used on Top Gear, which is surely one of the best looking shows on TV) – the $200 White Edition comes bundled with a waterproof housing and a selection of mounts, allowing you to video tape pretty much anything from anywhere. Want to record a day on the track from somewhere on the chassis? Going off-road and want to get some footage from the roof rack? Loading up your car with surf gear, or a dirt bike, or a parachute? However you get your thrills, clip this somewhere and you’ll see it all in crystal clear HD. 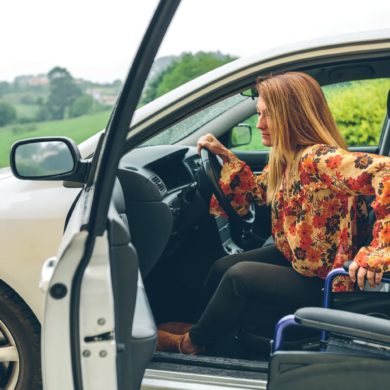