When you have a product launch that is as highly anticipated as the Chevrolet Corvette C7, there are bound to be leaks. It all started when Jalopnik saw a few uncovered C7 prototypes quite some time ago. They risked General Motor’s wrath by posting a rendering depicting the new car. Jalopnik’s source was spot on; their rendering was an exact preview of the Corvette to come.

Many people doubted the accuracy of the image. Now, with more than two weeks to go, official drawings are beginning to leak out. The first was a primitive 2D drawing that appeared on a GM service website. New diagrams have been posted on Corvette Forum tonight and they are much more detailed, clearly showing the rear end, interior and side view. 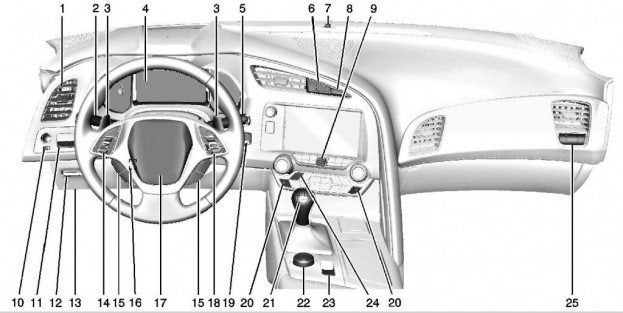 The Corvette has never been one for radical change, and the C7 isn’t about to change that. But there are some key changes. The biggest will be the rear end. Corvette has always been known for its double-circle taillight arrangement. The C7 debuts a new twist on that, integrating more angular edges and a fang-like vent into the rear taillight design. This is bound to cause a lot of controversy within the Corvette enthusiast community.

Edmunds Inside Line recently posted a front and rear rendering of the C7 and on websites like GMInsideNews, it got some negative reviews. We like it a lot and think it really modernizes the car. The other important image is of the interior. This is where the Corvette really needs an upgrade. Given GM’s recent products, we’re sure it is going to be top-notch as far as materials are concerned. Based on design though, we aren’t liking what we see.

The overall layout seems too much like the 2013 SRT Viper. We were hoping for more innovation, but we will reserve final judgement for the official pictures. After all, these are just diagrams. At this rate, we will see a full reveal of the 2014 Chevrolet Corvette well before the North American International Auto Show. You just know there are some embargoed photos out there waiting to leak….. 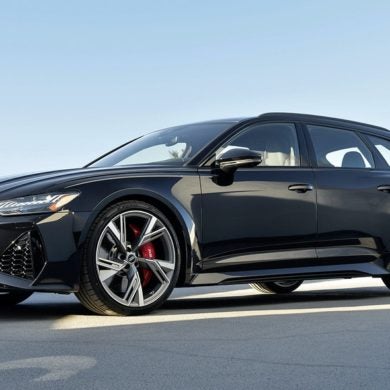