In developing the Chevrolet Volt, General Motors made a critical decision to pursue plug-in electric vehicles versus pure EVs. The Volt’s vehicle line director Tony Posawatz is the one who first coined “range anxiety”. His term describes the hesitance customers feel in owning a pure EV due to the possibility of being stranded.

With a plug-in, you can get a lot of the benefits without that risk. Tesla is an exception to this, mainly because its sells cars with a large battery pack. When you have almost 300 miles of range, that helps to eliminate worry for most drivers in everyday driving. When you get down to just 80 miles (or less) of range though, there is less room for error.

Customers are voting with their wallets and the California Center for Sustainable Energy has come out with their new report on the topic. The CCSE is the agency responsible for doling out tax rebates for clean vehicles in CA. 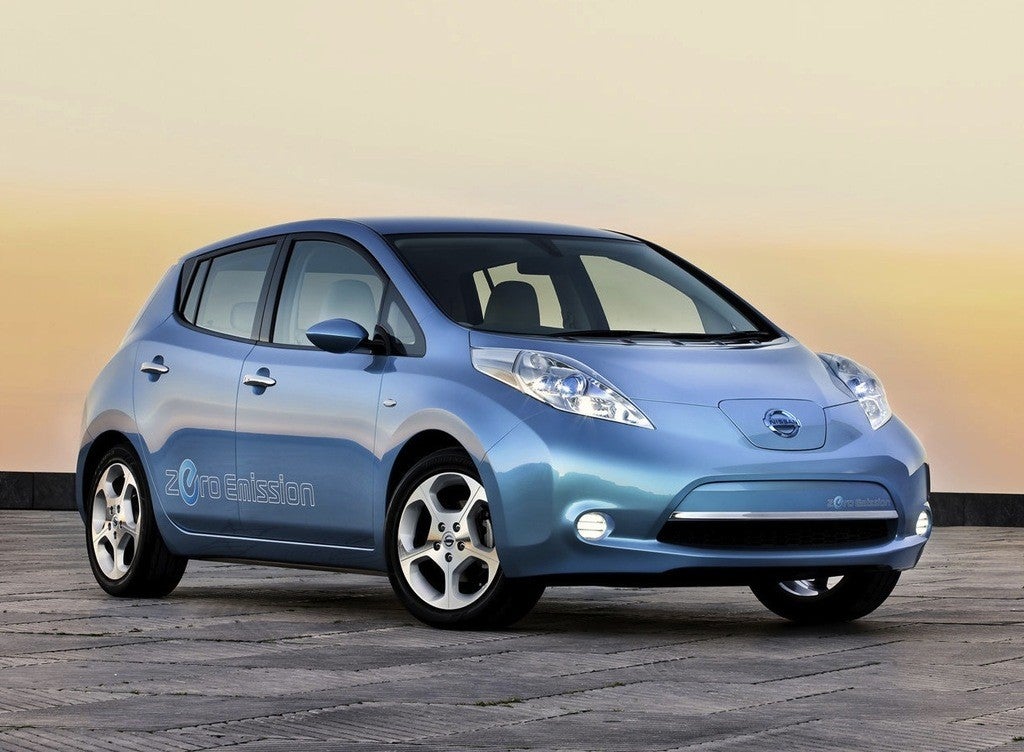 They report that in the time since the program was started, 7,400 rebates have been given out for electric vehicles versus 6,500 for plug-in Evs. This is despite the fact that sales of plug-ins just began recently and the first vehicle to become eligible was the Cheevrolet Volt in February.

With the Prius plug-in, Toyota is now in the market as well. Given that Toyota has entered the game, we imagine that plug-ins will be well ahead of EVs very soon. Nissan is seeing slow sales of the LEAF and the upcoming Chevrolet Spark, Honda Fit and Fiat 500E electric models are all low volume models aimed at a niche market.

A potential big seller is the Ford C-Max Energi. It is aimed at families, is low-priced and incredibly efficient. It could really catch on in the months to come, along with the Fusion Energi. The 2014 model year promises to be the biggest one for PHEVs, as the Volt is expected to get a major update and drop in price tag. 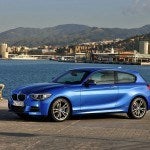 Previous
BMW Debuts “The Fastest Christmas Song In The World” 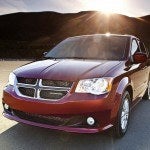