You’ve got to love corporate rivalry. In some ways, spirited competition can be a good thing. General Motors and Ford have had a long-standing rivalry. It seems to have died down a bit, but it is still there underneath the surface. Usually issues like this emerge when these companies have large personalities as their leaders.

For instance, Fiat, with Chief Executive Officer Sergio Marchionne, and Volkswagen, with its Chairman Ferdinand Piech. VW is on a relentless drive to become the world’s largest automaker. It reminds us very much of General Motors in its heyday, particularly in regard to the way the corporate structure is set up. Much to Marchionne’s consternation, Piech has publicly voiced his desire to purchase Alfa Romeo. 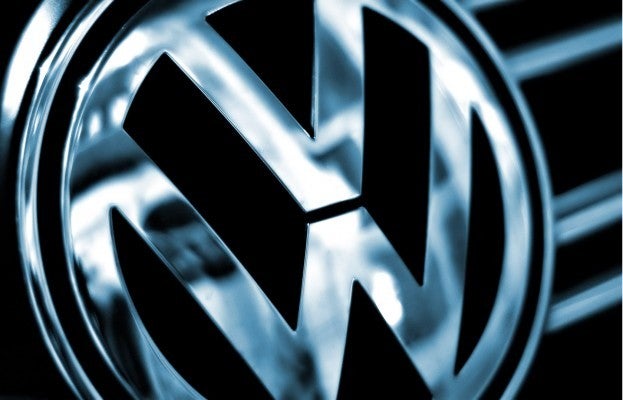 This request has been denied over and over and is something of a sticking point between them. Tensions really escalated though back in October, after Volkswagen announced its desire to see Marchionne resign from the presidency of the European Automotive Manufacturers Association (ACEA). This ignited a firestorm between the two. Marchionne has since claimed that Volkswagen is trying to push out competitors by pricing its products too low.

The result has been a gain in Volkswagen market share, even as the overall European market has shrunk. Most think this strategy is aimed at causing competitors (such as Fiat) to go bankrupt. The rest of the voting members of the ACEA obviously feel different than Volkswagen however, as last week Marchionne was elected to a second term as president. While the European situation is difficult for Fiat, in the United States the Fiat-Chrysler partnership means things are reversed.

Bloomberg reports that Chrysler and Fiat are offering a $1000 rebate for buyers who switch from Volkswagen. This is a strong incentive aimed at eroding some customer loyalty. It will be interesting to see how Volkswagen responds. We can’t imagine they would let this go unanswered.