Oldest Surviving Ford Car Will Serve in 2013 Tribute to Founder 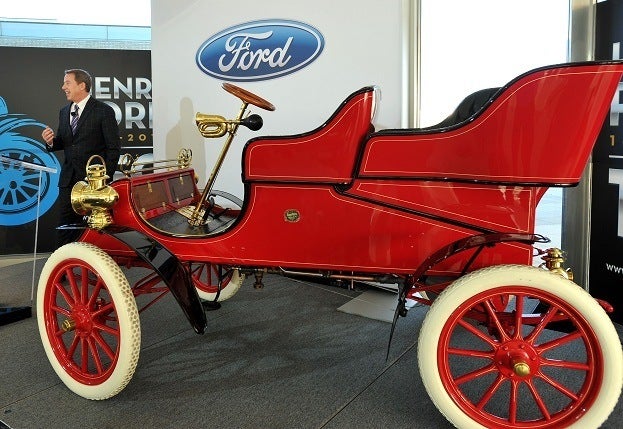 The Ford Motor Company is the lasting legacy of a Michigan man born on July 30th of 1863. An entrepreneurial Henry Ford demonstrated a fighting ambition to stick to a course of ultimate success.

After a shaky start and disputes with financiers that would actually result in a company that became Cadillac (later absorbed by General Motors), Ford would create a business based on the construction of making automobiles as something other than a rich person‘s toy. Founded in 1903, the Ford Motor Company’s evolutionary Model T would still be five years away. Earning Henry Ford the first valuable income for his young automaker was a horseless carriage called the Model A. Selling 1,700 examples of the Ford Model A, the two-cylinder vehicle with a maximum speed potential of 28 miles per hour gave Ford Motor Company valuable breathing room in what was at the time a large, aggressive but infant automobile industry. Entering 2013, Ford Motor Company will be celebrating its 110th year of operations. In addition, next year will also mark the 150th year since the birth of the industrial pioneer who dared to battle conventions and the Selden Patent in the early 20th century to make the automobile a meaningful piece of technology in society. Planning to commemorate Henry Ford with a series of events around Dearborn, Michigan in late July 2013, the car that put an auto company on wheels will be integral to the celebrations. To serve as part of a Ford employee event, very special example of the Model A will be present. Recently acquired by executive chairman and Henry Ford’s great grandson Bill Ford, an automobile believed to be the oldest existing Ford Motor Company car is guaranteed to be a V.I.V. (Very important Vehicle).

One of three initial Ford Model A cars built, documentation had indicated that the red Rear Entry Tonneau was originally sold to Herbert L. McNary on July 13th of 1903. Buying chassis number 30 for what was ultimately $880, McNary’s Model A purchase is referenced as the third Ford sold. For Henry Ford’s young auto manufacturer, the first Model A sold to customers were without doubt the lifeline needed for the start-up business. The 1903 Ford Model A built on chassis number 30 is affirmed to be the only one of the original three vehicles to survive 11 decades. Ford Motor Company was first made aware of the early Model A’s existence around 1954 when the then-owner contacted the car builder after reading a magazine article. Confirming the 1903 Model A Rear Entry Tonneau was indeed an early Ford product, the car would only recently be reacquired by the family that most benefited from its construction. At RM Auction’s sale in Hershey, Pennsylvania, Bill Ford purchased the vehicle connected to chassis number 30 for $264,000 US. While a quarter of a million is very steep for any regular Ford product, the early Ford Model A is certainly not an ordinary product. In fact, the amount seemed to be a practical bargain based on the historical significance as well as the auction’s own appraisal between 300,000 and 500,000 US dollars.

Believed to be the third Ford Motor Company constructed, the 1903 Model A signified a humble image of motoring and a carmaker now responsible for 172,000 employees worldwide. In September of this year, the 350-millionth Ford vehicle was produced in Thailand. Heading into 2013, Ford Motor Company will have a lot worth celebrating thanks to a pioneering individual. 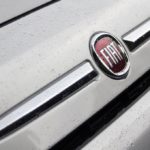 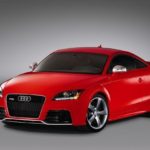 Next
Top 5 Cars that are Finally in the States 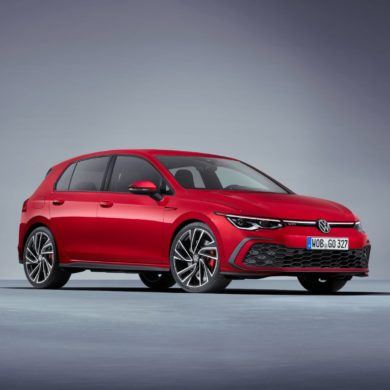