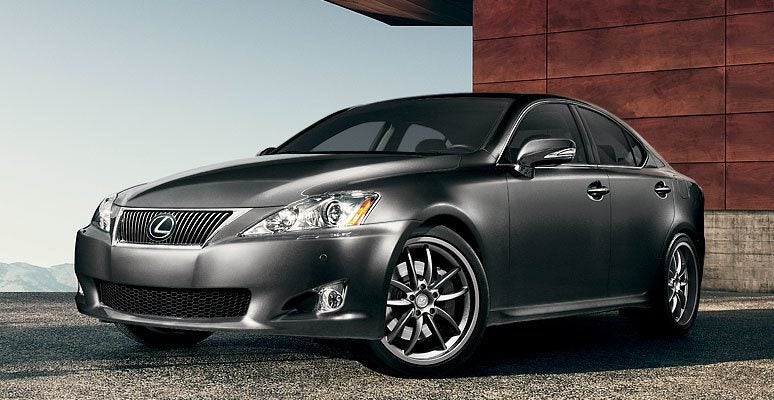 Everybody loves a discount, and that’s what the newest player in the car auction business – BidSociety.com – is promising. In fact, they’re saying that after they launch, they expect the winning bidder for their first auction – a Lexus IS250 – to get the car for about 60% MSRP. Considering the $35,065 starting price of the car, that means you might just get the car for somewhere around $21,000. Not bad for a brand new Lexus.

How does it work? Bid Society works with dealers directly, who offer one of their cars up for auction on the website. The first dealer to offer up a few cars is Magnussens Lexus of Fremont, CA, which is who you’ll be dealing with exclusively if you win the auction. They’ll do all the financing and shipping of the car; BidSociety is simply the middleman.

Interestingly, every dealer gets 100% of the MSRP for the car when it closes at auction, so there’s absolutely no loss for them, and if you’re getting the car for a big discount, you’re a winner too.

The catch? To be able to bid, you buy a $15 auction pass, which makes up the difference between winning bid and MSRP for Bid Society. You’ll have to log in during the auction (the first one starts at 7pm PST on Sunday, December 9th) and actively bid, of course. The bidding stops after everyone decides that’s enough, typical auction style. A $50 bid increment and 60 second waiting period ensure the auction will be action-packed. David Andrews, CEO of Bid Society, told me he expects auctions to last between 15 and 30 minutes.

Not interested in a Lexus IS250? No worries, the next few auctions will be other Lexus models, at which point they plan to move into other luxury car makers as well. Who else is hoping we see the new Jaguar XFR-S pop up on here?

The action begins this Saturday, when you’re able to buy an auction pass for the event starting the following Sunday.

Interested? Head over to BidSociety.com and check it out. Who knows, maybe you’ll walk away with a new Lexus in a couple weeks. Could you really get a brand new Lexus for $21,000? No telling so far – we’ll update you with the results once the first auction is closed.

Post any questions here and we’ll pass them along to Bid Society. 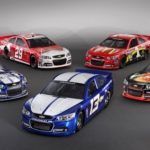 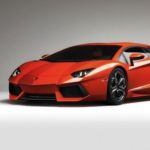 Next
Ten Supercars to Watch Out for in 2013