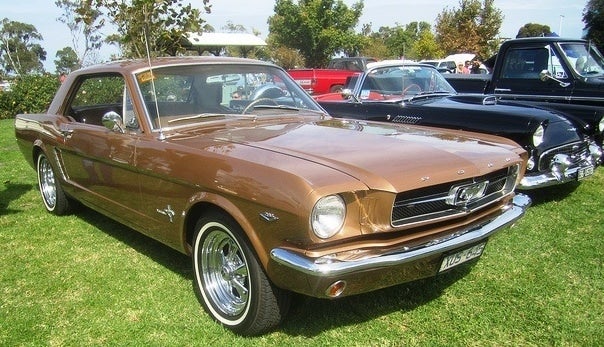 From the first time the first Barracudas and Mustangs roared off the assembly lines in 1964, Americans have had a love affair with pony cars. Smaller than the muscle cars but larger than sports cars, the ponies have carved out a niche all their own on the American highway.

The late ’60s and ’70s are the undisputed heyday of the pony car. Tighter government regulations on fuel economy led to lean times during the ’80s. Despite a few bright spots (the IROC Camaro comes to mind), it looked like pony cars might not make it to the new millennium.

Fortunately for those of us who love our ponies, the Big 3 have rediscovered the market for pony cars in recent years. Each of the major American automakers are now producing pony cars that show promise. For four long years, GM pony car fans were left with the choice of going with a muscle car or looking for a different automaker. Fortunately, the Camaro raced back onto America’s roads in 2010. The new Fifth-Gen Camaros pack plenty of punch, with the 2012 SS “45th Anniversary” model boasting a supercharged 6.2L V8 that puts out a whopping 580 horses. Even purists will love the retro look, and this Camaro is the fastest to ever roll off the Chevrolet assembly lines. 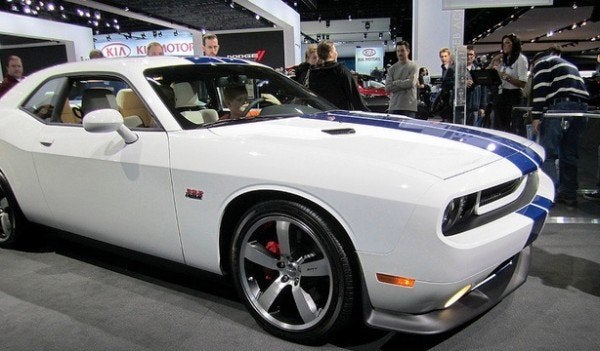 After committing what some muscle and pony car enthusiasts considered the unpardonable sin by putting rear doors on the new Charger, Dodge got it right in 2008 with the new Challenger. The car looks like the grown up version of the Challengers that tore up the roads in the early ’70s. Don’t let it fool you, though, Challenger can still hang tough with the best of them. 2009 gave us an SRT-8 model with a 6-speed automatic transmission and 2011 gave us a bigger 6.4L Hemi that’ll do a quarter mile in 12.4 at 110.

The ’80s weren’t great years for pony cars, and the pony flagship, the Ford Mustang, was no exception. The ’90s started to show improvement, with Ford finally designing a Mustang that looked and acted like a Mustang. The ’94 and ’95 models were the last Mustangs you could get with the iconic 302 small block.

RELATED
The 5 Coolest Things About The 2020 VW Jetta GLI 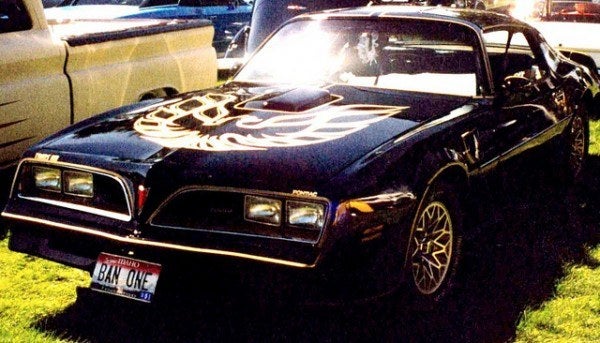 For some enthusiasts, Second Gen Trans Ams are the only TAs that matter. The black ’77 model, with the big chicken in gold, was forever etched on our consciousness in the Smokey and the Bandit movies. While the 400 under the hood was a downgrade from the earlier 455s, there was plenty left for leaving just about anything on the road in the dust. 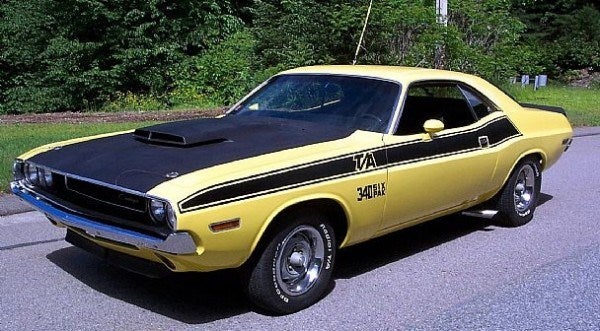 With a ’70 Challenger with a 440 6-Pack, you flat out owned the roads in the ’70s. Equally at home cruising the strip or burning up the quarter mile, many MOPAR fans will tell you that the Challenger should have been called “The Champion.” It’s almost unfair to include the ’70 ‘Cuda and Challenger next to each other on the same list, but the rarity of ’70 ‘Cudas, with their 340 small blocks, merits their inclusion. Plymouth’s offering in the pony car class was a little shorter and lighter than Dodge and packs a bit more punch with collectors. What happens when a racing legend gets to tweak the original pony? You get the Shelby Cobra. Shelby American put out their own versions of the Mustang from 1965 through 1970. The ’68 Cobra GT 500s, equipped with 428 Cobra Jet engines under the hood, were arguably the best of the bunch, earning them the nickname “King of the Road.” 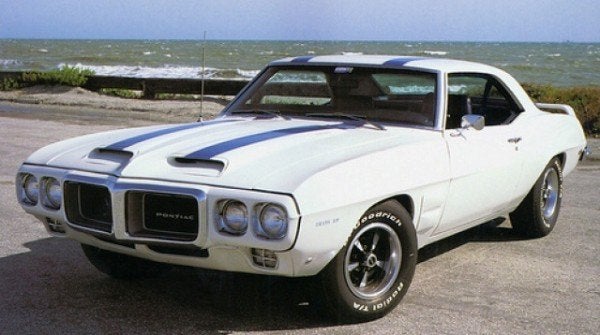 The Trans Am was an upgrade on the Pontiac Firebird, which was itself considered by many to be an upgrade on the Camaro. TAs debuted with a half-year model in ’69. Because Pontiac changed the body style of the Firebirds for the 1970 model, ’69 ½ is the only first-gen Trans Am available. They came in any color you like, as long as you like white with blue racing stripes. The convertibles are among the rarest of all pony cars, with only eight produced in total. Chevy got it right, right out of the gate with the Camaro. The first models came out in ’67, but ’68 Camaros gave us the Z-series. They featured the iconic 302 Muncie and offered an option of one or two 4-barrels. These cars paved the way for Camaros (and Firebirds, arguably) for years to come. 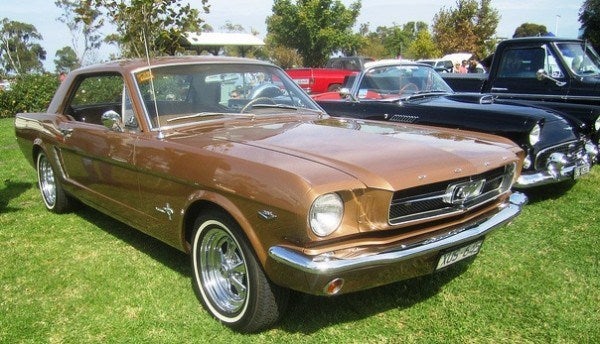 Can there be any other choice for the number one pony car of all time? The ’64 ½ is the one that started it all, and the one to which all still bow. While the first Mustangs can’t quite match the performance of later pony cars (including Mustangs), it’s doubtful the American roads will ever see a more legendary car.

1985 IROC-Z Camaro, if for no other reason than it was one of the few pony cars produced during the ’80s and ’90s that could hold its own with the ponies of the ’70s.

2002 Pontiac Trans Am. The last of one of the all-time greats. With the elimination of the Pontiac brand, we’ll probably never see another true Firebird Trans Am. At least they went out in style.

All 5th Gen (2005-present) Ford Mustang GTs, which only missed the cut because we had filled our quota of Mustangs.

What are your favorite all-time pony cars? 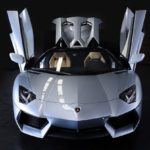 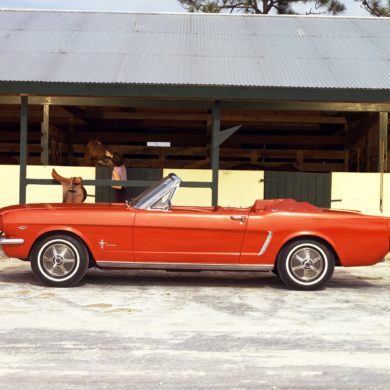 Enjoy This Gallery of Orange Ford Mustangs Just Because