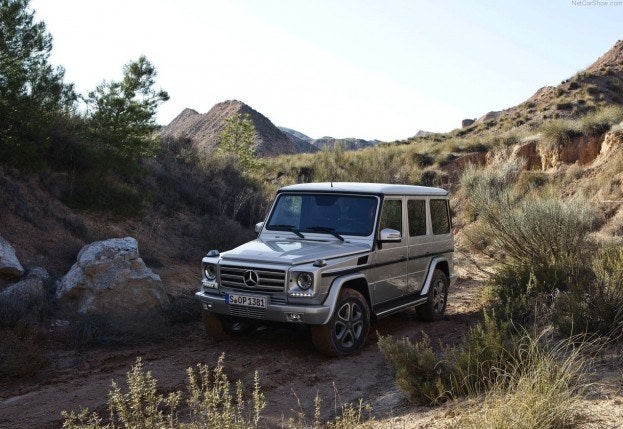 Today the GL line includes the G-Class, GL-Class (which recently won Motor Trend’s SUV Of The Year Award) and the GLK crossover. The aforementioned GLK’s boxy styling was meant to draw on the G-Wagon’s heritage a bit – and we think it has worked out to great effect. 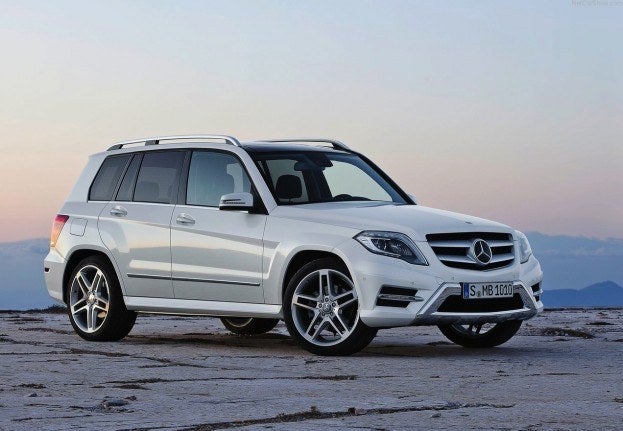 CAR Magazine says Mercedes isn’t finished adding models though, with a new model that ties itself even closer to the G-Wagon. What does that mean in practice? CAR says the new G will include a steeply raked windshield, flat roof and upright rear hatch.

We like the idea of a remixed, modern G-Wagon. Just don’t touch the original. The boxy, utilitarian design is the antithesis of what is going on in the industry (rakish rooflines, etc) and would boast a lot of benefits like additional cabin room. As for competition, CAR says the new “GLG” would be a aimed at the Land Rover Defender due later in the decade.

Where the mini-G idea derails though is when CAR says the GLG would be based on the Mercedes Front Architecture. This platform underpins the A- and B-Class, in addition to the upcoming CLA small sedan. Is the GLG actually the GLA that we’ve been hearing about? Apparently so. If they want to make it a soft-roader, that’s fine – just don’t label it a baby G-Class or a Defender competitor. It would need to have serious off-road capability to claim that mantle, and in that regard the MFA platform just wouldn’t cut it. Now, Range Rover Evoque competitor? That sounds more like it.