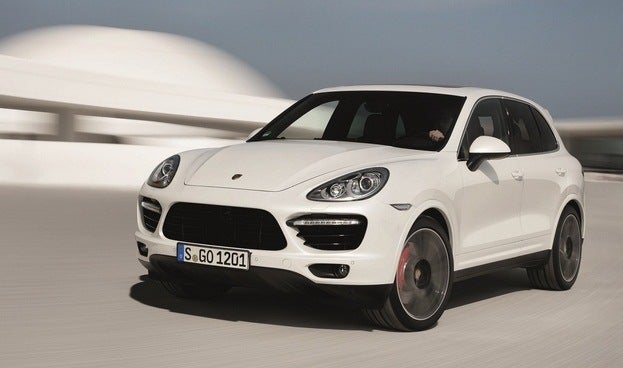 In Porsche’s never-ending quest to be the class (and price) leader, they’ve just released their latest offering: the 2013 Cayenne Turbo S. Let’s just get this out of the way first: out of the box, this thing costs a whopping $146,000. So for the $37,000 premium over the regular Cayenne Turbo, you could buy a brand new BMW 3-Series, or…an “S” badge on the back of your SUV. 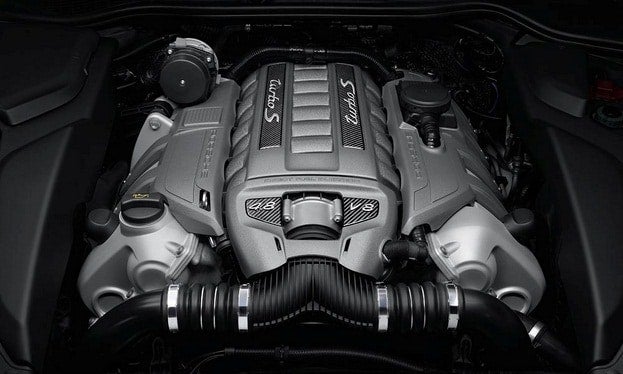 Aesthetically, you get some glossy black touches on the outside, a slightly modified version of the 21-inch 911 Turbo II wheels, as well as dual twin-tube sport tailpipes. And, of course, an extra “S” badge on the rear.

Inside, you get two choices: Black/Carrera Red or Black/Luxor Beige. They look pretty good, so I think they’ll appeal to most buyers. The two color combinations were created just for the Cayenne Turbo S, so you can rest assured it’ll look natural inside. Front and rear seats get the Porsche logo on the headrests, the roof is coated in alcantara, and the Carbon Fiber interior package comes standard on this one. The interior looks pretty damn good if you ask me.

The 2013 Porsche Cayenne Turbo S goes on sale in Spring 2013, and will surely appeal to those who absolutely must have the latest and greatest, despite not being all that different from the regular model. 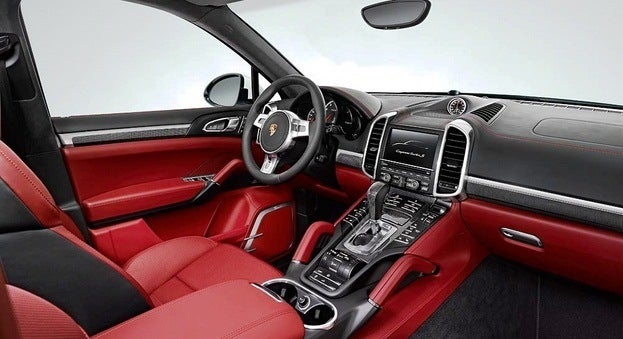 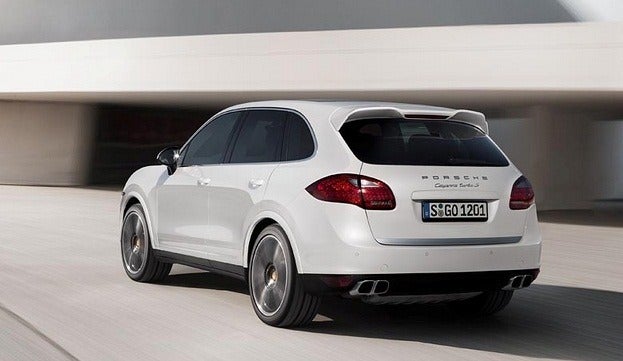