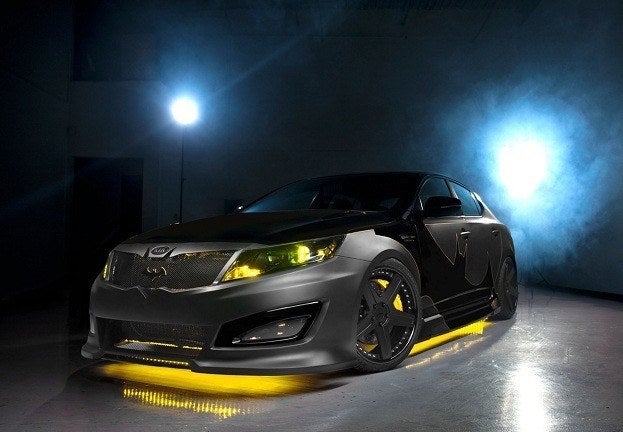 Growing up, many of us have acquainted ourselves with the incorruptible good guys originating from comic books. If you were a Marvel comic book fan, you anxiously read the adventures of the recently live action-adapted team called The Avengers. If a supporter of DC Comics (known officially as DC Entertainment), your world was highlighted by the Justice League pairing. Two cases demonstrating the power a combined force can have against a massive enemy, the real world faces evils that are not sourced from a villain costumed as a “Joker” or “Penguin”.

In the Horn of Africa, a hunger epidemic reports 8 million in urgent need for food and assistance. Realizing an importance in bringing some of the ideals of their comic superhero characters to the living world, DC Entertainment founded the “We Can Be Heroes” initiative to bring awareness and aid to the troubled region of the world. In attempt to empower others to give to the We Can Be Heroes campaign, DC Entertainment has enlisted their Justice League force to spread the message.

Since 1939, Gotham City is been protected by a caped crusader. While the story tone and even the character was altered through several iterations of the Dark Knight over 73 years, Batman has always been an individual guided by a sense of justice and committed to defending the innocent from the devious plans of frightening villains. In a partnership with DC Entertainment, RIDES magazine as well as Kia Motors, the full Batmobile treatment was given to the Optima SX Limited sedan inside and out.

A custom vehicle created from the sketchbook of artist Jim Lee in association with RIDES magazine, the Batman-themed Kia Optima SX Limited mirrors the shadowy character and near-hunting attitude of the superhero inspiration. A matte and piano black paint scheme covers the sedan that is now accented with a body kit. The car’s ride height has been lowered for a more aggressive profile by a coil-over suspension system. Ksport performance brakes, custom 20-inch black wheels and a performance-tuned exhaust are other modifications make a relatively mild-mannered Kia Optima SX Limited a potentially elusive presence when daylight drops. Bright yellow exterior LED lighting along the lower surface of the Dark Knight version Kia sedan brings illumination to the dark night along with HID headlamps that now project the bat signal. Sheltered when the turbines are at speed (or rather the Optima SX Limited’s turbocharged 2-liter powerplant), a custom interior for the Batman-themed vehicle carries on the superhero persona. Black leather and suede with yellow stitching shapes the seating adorned with bat insignias. A pair of front seat headrest-installed video screens greets rear seat passengers with an intentional message from the Justice League creators. A special video presentation has been produced for viewing on the rear-viewing displays highlighting the African hunger crisis provoking the We Can Be Heroes campaign. Another Batman touches that will adorn the custom Kia Optima SX Limited include throwing stars installed in the center console area and a full Bat suit located in the trunk.

The Batman-inspired Optima SX Limited sedan will be the first of eight Kia brand vehicles that cooperative agreement with DC Entertainment for the We Can Be Heroes initiative. Raising money through www.WeCanBeHeroes.org, DC Entertainment has pledged to match donations.