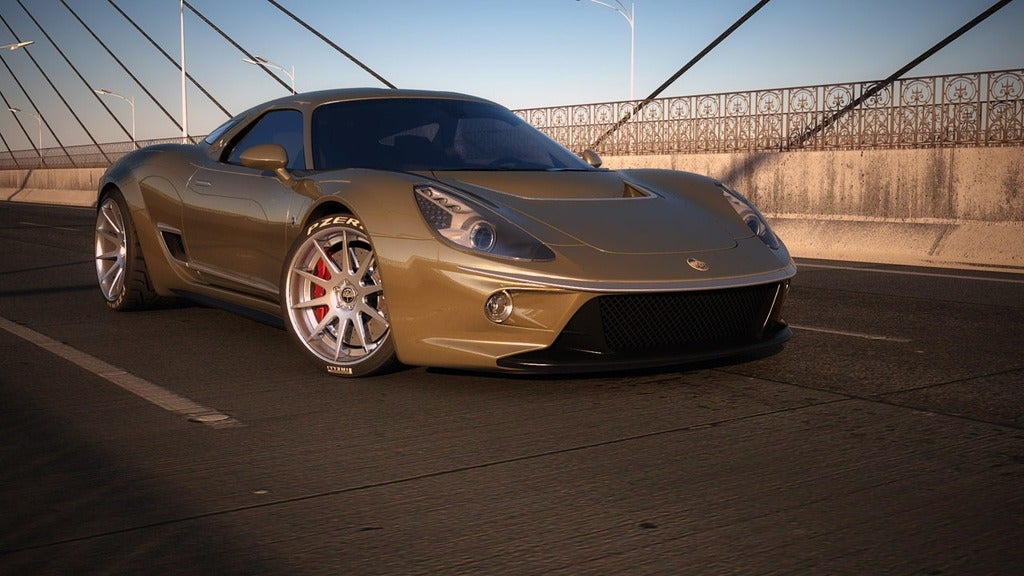 The Italian economy is experiencing a lot of difficulties (to put it mildly) and auto sales are down. In the midst of all of this, a little-known sports car brand from the 1963 is being brought back. It takes a lot of guts to attempt it, but we wish them all the best – we root for each sports car effort that comes along.

The brand in question is Automobili Turismo e Sport, and it was born out of a disagreement with Enzo Ferrari (man a lot of sports cars were born out of quarrels with that guy…Lamborghini). Apparently the company made about 5-12 cars before disappearing off the map entirely. The ATS (no not the Cadillac one) claim to fame is that it was one of the first mid-engined cars in the world. According to AllCarIndex, the original 2500GT was powered by a 2.5-liter V-8 and it “stole the 1963 Geneva Motor Show”. Now The ATS 2500GT is quite the looker. Renderings of the mid-engined sports car have been released by the company, and we like what we see. It isn’t exactly original or anything, but that’s OK. In the specifications department is where we see a different setup. While it’s part and parcel for sports cars of this type to feature a GM small block sourced from the Corvette, ATS has instead opted for a four-cylinder. And, not just any four-pot, but Subaru’s 2.5-liter turbo boxer.

It’s far removed from the engine in the WRX though, as ATS somehow has tweaked the engine to offer 500 horsepower. That results in a 0-62 mph time of 3.3 seconds thanks to a curb weight of just 2,160 pounds. There isn’t any word on what is underneath as far as a platform is concerned – this is the first we’ve heard of regarding the effort. Stay tuned for more on this project. 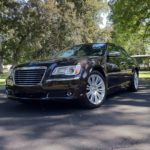 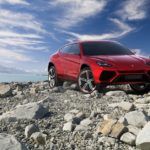