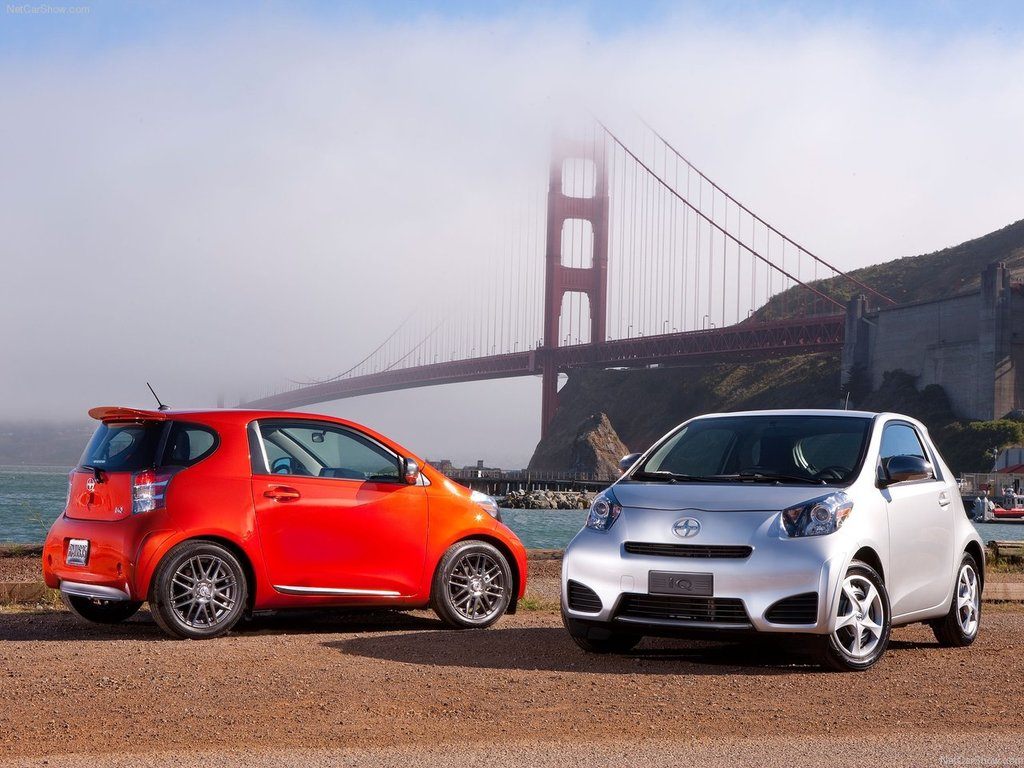 Thanks to a need to boost Corporate Average Fuel Economy scores and California regulations, Toyota has to produce some pure electric vehicles. It didn’t have a vehicle program ready though, so it turned to Tesla for the RAV4 EV. With the Scion iQ EV though, Toyota branched out on its own and announced that 2012 would be “the year.”

There was some problems with the idea though. Does a car with 50 miles of electric range sound appealing to you? It doesn’t to us either. With the Scion iQ EV program, Toyota has come around to what the rest of the world already knew. The iQ EV is still launching, but Reuters reports that it will be in extremely limited quantities. Extremely limited as in 100 iQ EVs split between the United States and Japan. Yeah, that’s extremely limited alright. While it is still moving forward with the RAV4 EV, Toyota is signaling that it has little interest in pure electrics. The company released a statement that explains it all:

“Toyota has seen that many customers are not yet willing to compromise on range, and they don’t like the time needed to re-charge the batteries. Moreover, the infrastructure for recharging has not become as widespread as originally anticipated. So, even though Toyota is ready with the iQ EV, we believe a plug-in hybrid solution offers a better way than pure electric for most customer needs in the short- to medium-term, and that is where we will concentrate our commercial activities.”

Toyota is casting its lot with the plug-in electric vehicle crowd. From the standpoint of a mainstream-focused entity like Toyota, it makes sense. For most customers, having a car with 20 to 50 miles of electric range and gas power after that is a much better solution. Until electric can get to around to offering a 300-mile range affordably, we doubt they will see much mainstream adoption. Someone needs to figure out a plug-in electric with about 100 miles of range and a tiny diesel engine. It probably would be little used, but it would provide the long-distance traveling ability that many require for a first or only vehicle. 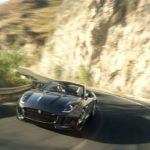 Previous
The Cat is Out of the Bag in Paris: Jaguar F-Type 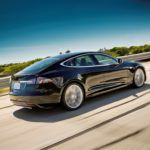 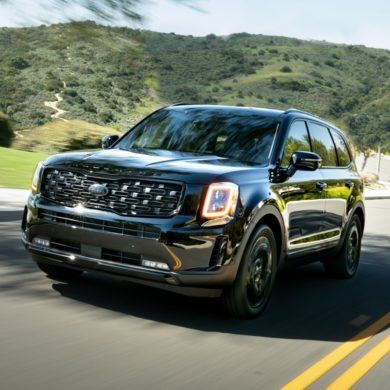