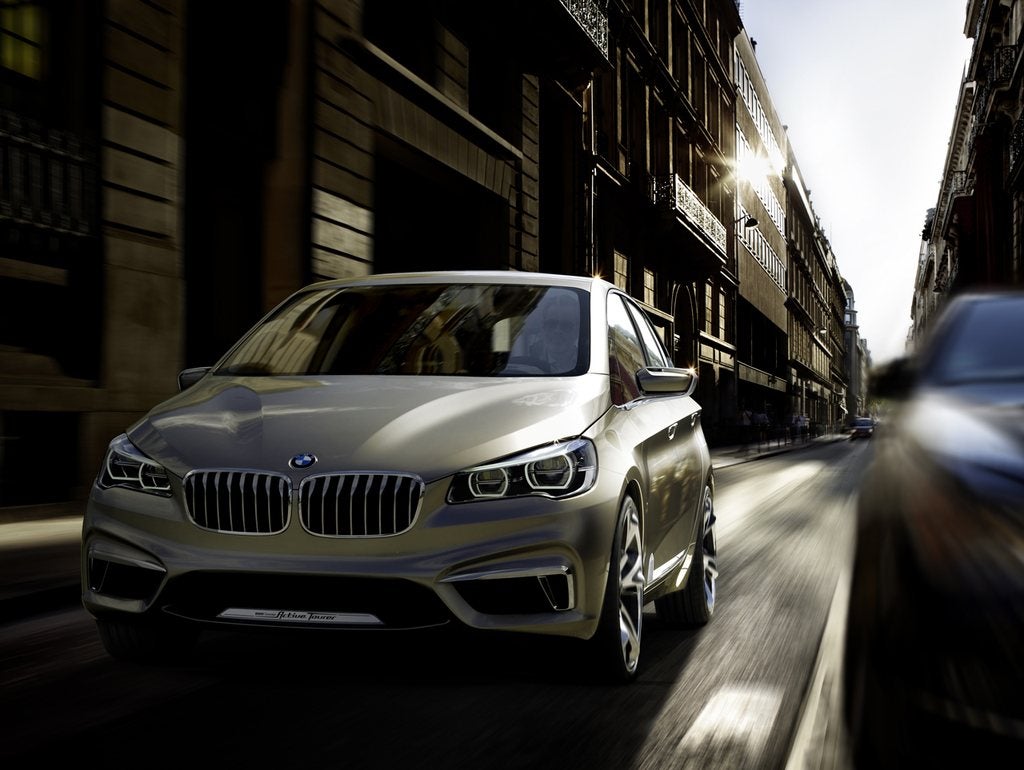 Front-wheel drive BMWs – this will take a while getting used to. The strategy of using MINI to cover segments BMW couldn’t is giving way due to a new reality. The competition like Audi and Mercedes-Benz is moving to offer front-wheel drive hatchbacks and MPVs themselves.

Models like the new Mercedes-Benz A-Class are extremely impressive efforts in this area. For BMW, the current 1-Series was an effort to enter the small car segment with a rear-wheel drive model. BMW wants to expand that effort with an MPV-style FWD model, along with the i3. The company is betting that style and a performance slant is what makes a BMW a BMW, and the result is the Concept Active Tourer. It is launching at the Paris Motor Show. 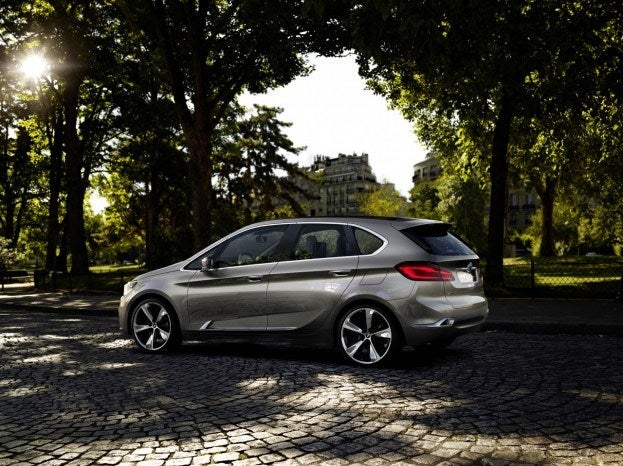 The car is a precursor to the upcoming BMW 1-Series Gran Turismo. It is aimed directly at the Audi A3 and Mercedes-Benz A-Class. We aren’t a big fan of FWD BMWs, but we aren’t even sure if this car is coming to the United States.While many will gripe about the 1-Series GT, we’re certain about this – fault can’t be found in the styling. While FWD hatchbacks aren’t our thing, this is one of the best of the breed. It’s a close second to the A-Class in our opinion. If you’re making a front-wheel drive hatchback, it better be fuel efficient. To that end, the Concept Active Tourer (like practically all concepts these days) is a plug-in hybrid. The heart of the car is a 1.5-liter turbocharged three-cylinder loaded with BMW tech.

The lithium ion battery pack offers nearly 20 miles of range. The combined rating in at about comes to about 94 miles per gallon. The result is a paltry 8 second run to 62 miles per hour. The Concept Active Tourer is packed with tech, such as a 10.25-inch interior dash screen and a “Cool Shade” roof that can darken at the touch of a button. The interior is beautifully designed and crafted, with the show stopping feature being the unique lighting package. BMW is stepping up its efforts in interior design, and it is paying off with cars like the Concept Active Tourer. Stay tuned for more details at the Paris Motor Show, and in the meantime check out our gallery. 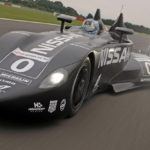