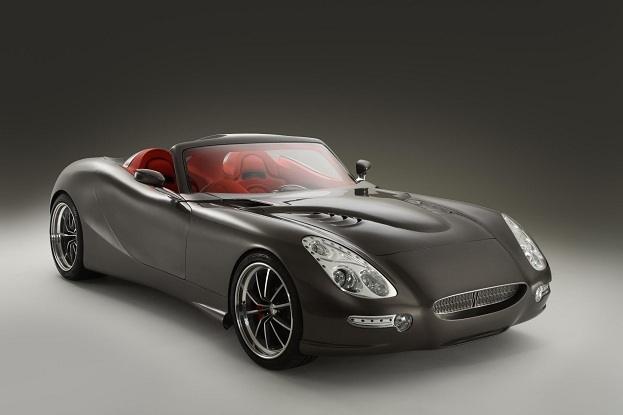 A realization of diesel engines for speed-oriented vehicles has existed for many decades. Only recently Volkswagen and Audi have been making headlines in popularizing car-based diesel engine power across the globe as a funcational as well as fashionable driving experience. Their TDI engine technology has opened the eyes of the automotive world to seeing a form of propulsion, often related to work vehicle applications in North America, excel in the standard disciplines of sports car performance.

Since 2006, Audi’s Le Mans prototype race cars have burned diesel and later bio-diesel fuels on route to motorsport greatness. In diesel-happy Europe, Audi introduced the SQ5 crossover as the first TDI powered sport-bred vehicle to be sold to the public. While VW Group has been able to make use of their vast resources to win on the race track as well as in the showroom, the idea of harnessing the high torque properties of diesel engines for supercar applications.

At London’s Salon Privé 2012, the Trident Iceni Grand Tourer sports car is currently one of the more extreme examples where diesel fuel can achieve top plateau for high performance driving. The concept born in 2002, the Trident Iceni came to my attention in 2007 when I was writing a list for Askmen.com. The sleek-looking, diesel-powered supercar was a boastful creature on wheels promising to combine an outstanding driving experience with unbelievable fuel economy.

In the new Grand Tourer model that now meets the stringent Euro 6 emission standards set for 2014, the Trident Iceni is more powerful than the previous incarnations of the supercar. Tweaking the General Motors-derived 6.6 liter V-8 turbocharged diesel powerplant, the Trident Iceni Grand Tourer delivers 430 horsepower alongside a monstrous 950 pounds feet of torque. 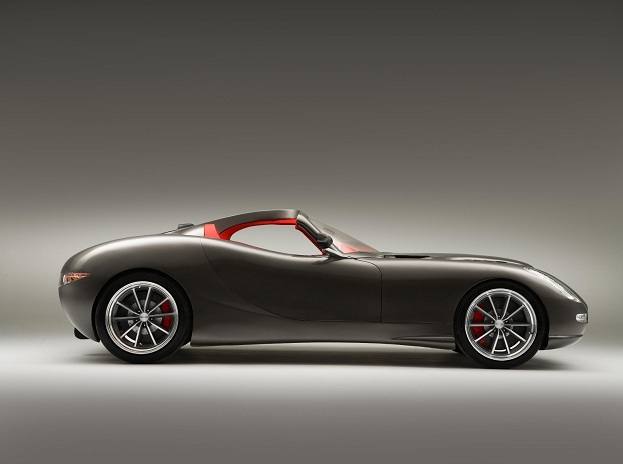 A contradiction to the supercar ideals many great vehicles would even openly admit without apology, the Trident Iceni performance grace is charmed by a frugal use of fuel that would see the car even earn respect from proud Tesla Roadster owners. The carmaker claims if the Trident Iceni Grand Tourer is driven at a constant 70 miles per hour, the supercar would achieve 68 miles per gallon (according to UK calculations).

RELATED
Lamborghini Sián Roadster: Only 19 Will Be Made (But It's a Perfect 10)

On a full tank of diesel fuel, the Iceni Grand Tourer can carry a driver and passenger up to 2,000 miles with just the sheer ‘wind-in-your-air’ sensation. The Trident Iceni Grand Tourer 6.6 liter engine is flexible to run on regular diesel, bio-diesel, palm oil and linseed oil as a fuel source.

The Trident Iceni Grand Tourer will be sold in the United Kingdom for a price around £75,000. Being a small company, it is unsure if the Norfolk-based Trident Vehicles Group Limited is planning to distribute it beyond its select European customer base. 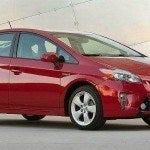 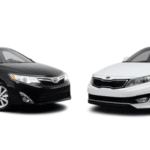 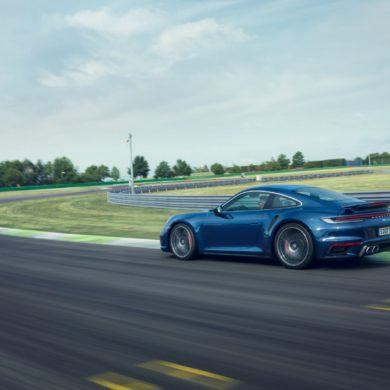