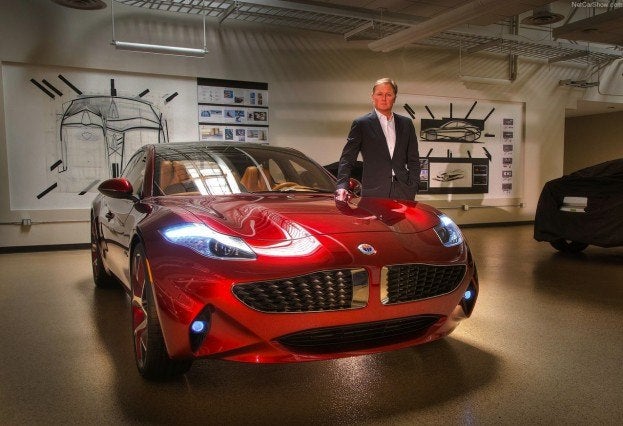 Developing a car takes a lot of money – just ask new startups Tesla and Fisker. Both companies have raised hundreds of millions in pursuit of development of the Roadster and Model S, as well as the Karma and upcoming Atlantic. Tesla secured $465 million in loans from the Department of Energy, while Fisker was awarded $529 million. Something happened between an announcement and full disbursement of funds hough; Fisker pushed out the Karma with some quality issues and DOE funding became a political football thanks to Solyndra.

The aforementioned combination didn’t work out well for Fisker, and the DOE has withheld the remaining $330 million in funds earmarked for development of the upcoming Atlantic. Earlier funds went for completion of the Karma. With brisk sales of the Karma and lots of private equity funds, Fisker is financially solvent according to company reports. But it needs new development money to finish off the Atlantic. Reuters reports that the company is looking to secure the $150 million that it needs to complete the Atlantic. 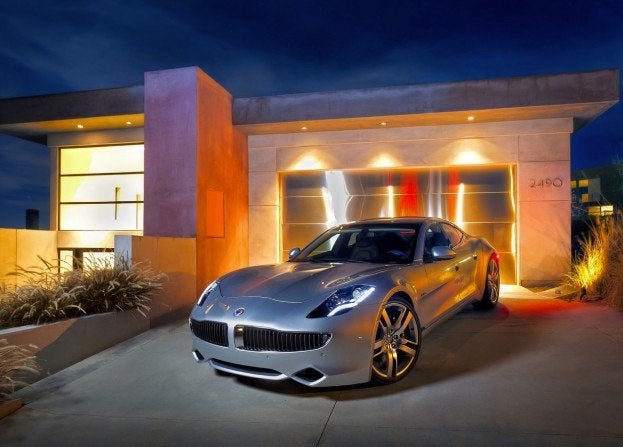 The good news is that this should be a piece of cake for the company; it recently completed a round of investment that brought its total private equity investment figure over the eye-popping $1 billion mark. Much like the Model S, the Atlantic is Fisker’s do-or-die break volume product. The Karma was meant to serve as a high-dollar introductory statement for the brand, with the real focus to be on the upcoming Atlantic (formerly known as Project Nina). Last we heard Fisker was still moving forward with plans to produce the Atlantic at its Wilmington, Delaware assembly plant, a former General Motors facility.

With the DOE funding issues coming up though, work has stopped on the plant. This has delayed the Atlantic’s introduction date significantly, with it reportedly not hitting the market in full force until early 2014. Over 2,000 Karmas have been produced, and apparently the $150 million will tide Fisker over until it reaches it’s break even point. Time will tell as we get more financial reports. In the future, Fisker plans to either be bought out by an investor or pursue an Initial Public Offering once it reaches break even. The next year and a half are going to be an interesting one for Fisker. We wish Fisker’s new Chief Executive Officer – the third this year – the best.