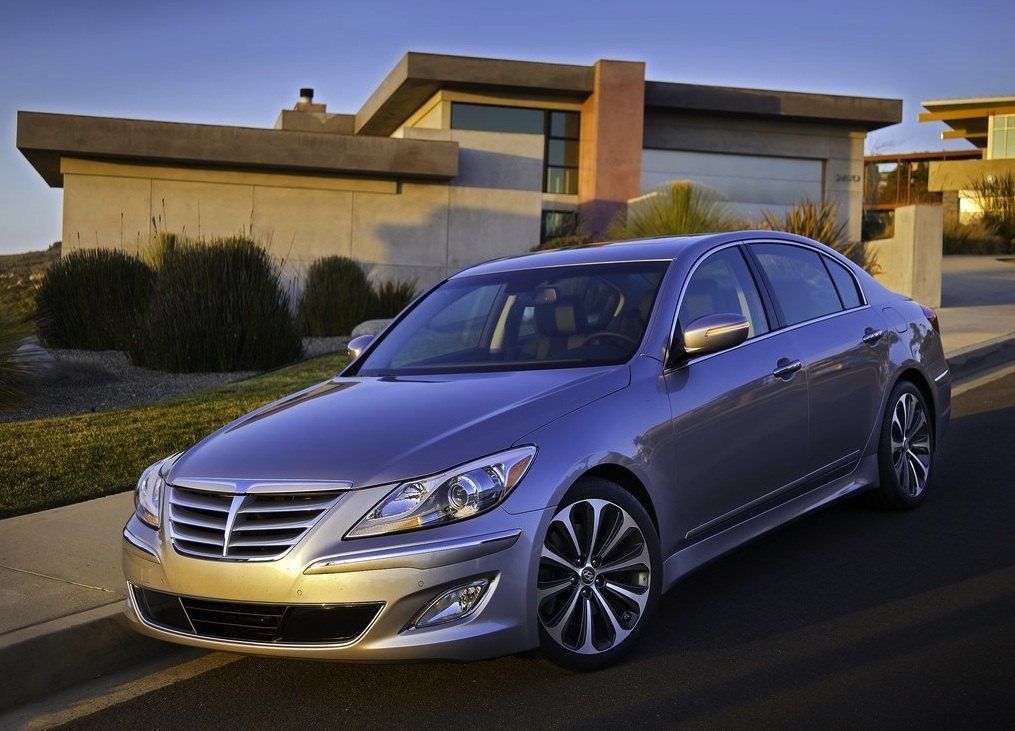 The BMW 3-Series is the car with a target perennially on its back. The 3-Series has been the segment leader for years – both in sales and in acclaim. A lot of cars have attempted to usurp it, and some have been quite good (the Infiniti G got a lot of attention for a while).

The 3’s stiffest challenge ever is coming from the 2013 Cadillac ATS, which is generating a wave of good publicity for it’s E46-aping ways.

We’ll see what the market has to say once it goes on sale in full force. In recent years, Hyundai has zeroed in on the luxury segment with the rear-wheel drive mid-size Genesis and full-size Equus. Kia is getting in on the game next year as well with the Quoris sedan. Automotive News reports that Hyundai has a third rear-wheel drive model in the works, a new small sedan aimed at – you guessed it – the 3-Series. Its codename is “RK” and AN says it isn’t scheduled to arrive until 2015 at the earliest. Years after its introduction, the current Genesis remains an attractive product and a new small sedan would make for a brilliant addition. Now, 3-Series territory is pushing it, but we get the idea.

Conceptually, the 3-Series is a great template to base a new small RWD car after. If it’s affordable, stylish and drives well we could see it generating a lot of sales. Few people switch to Hyundai from brands like Audi, BMW and Mercedes-Benz, but it has gotten sales from those looking for something less flashy and ostentatious.

Hyundai and Kia have done a lot to offer choices for those looking for RWD, and a new small sedan will be a much welcomed addition. As for the Genesis, AN reports an all-new model is due late next year as a 2014 model. Given how much Hyundai has moved the ball forward with the current Genesis, it will probably be a stunner.