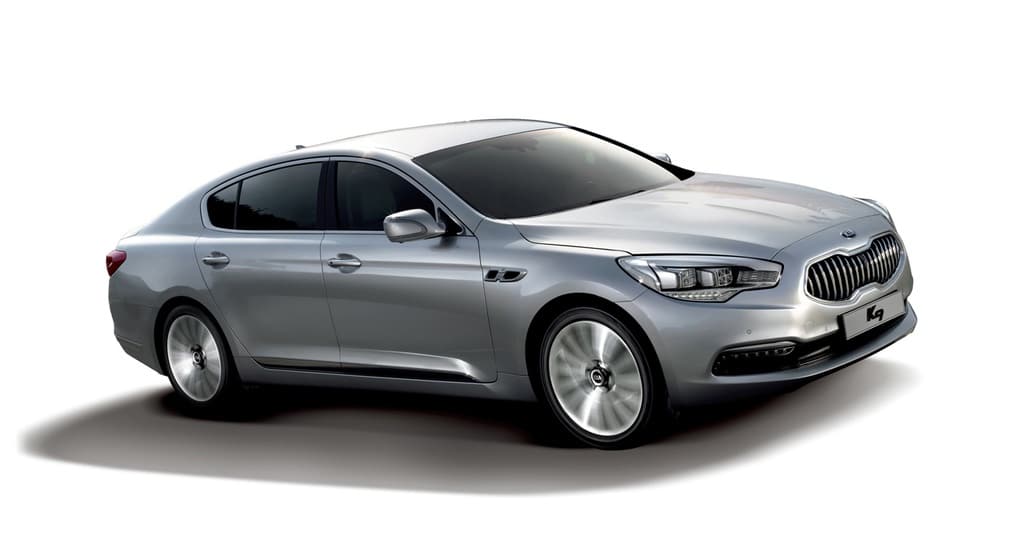 There’s a lot of power in a good name. A name brings to mind certain things; associations, characteristics and the like. Impressions can form that stick for years. Kia has been working to change perceptions about its brand; and the effort has been successful thanks to impressive product. In the United States the Kia Optima is the brand’s largest sedan.

Elsewhere in the world, the front-wheel drive, Azera-based Cadenza has done flagship duty. We don’t get it here in the U.S, but that’s OK because we’re getting something much better – a rear-wheel drive sedan. Up until now, we haven’t known what to call it. In its home market of Korea, the car’s official name is K9. No joke. Apparently the name K9 doesn’t have the same implications there as it does here. It was clear that for the U.S and other markets, a new name was needed. Kia has announced it today and the result is Quoris. It sure is unique, but we’ll let you be the judge on whether or not that is a good thing. Thomas Oh, Kia’s Executive Vice President, had this to say about the name:

“Derived from the English words ‘core’ and ‘quality’, the name of our new flagship sedan hints at the attributes at the very heart of the vehicle….the word ‘Quoris’ conveys solidity, luxury and high-technology, all resonating together as a chorus…..our decision to give this striking new sedan an unconventional name means it will stand out even further from the established crowd, driving Kia sales in what is a new segment of the global automotive market for Kia.”

Regardless of what it is called, we’re looking forward to the new sedan being sold here. Who would have thought Kia would be fielding a competitive RWD sedan? That’s the kind of change we like to see. 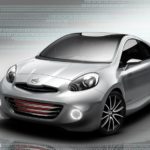 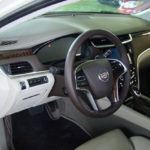