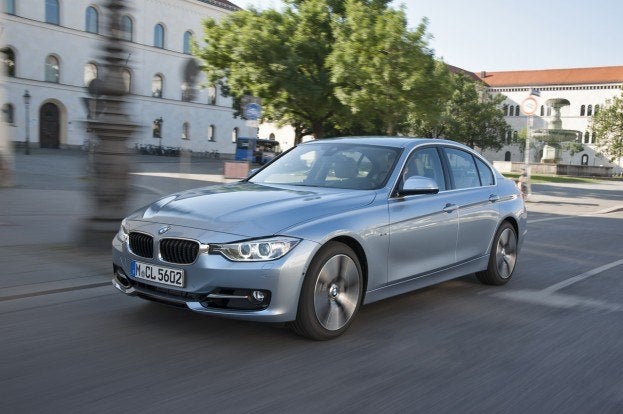 The diesels are coming, the diesels are coming. It appears that, after years of talking about it, there could be a surge of diesel offerings in the United States. Volkswagen has pushed its TDI models for years, and Mercedes-Benz has offered up BlueTEC, but mostly offerings have been limited. BMW has also been a player in the segment since 2009.

In the mainstream though, Chevrolet is entering the fray with the Cruze Diesel, Chrysler is readying a new V-6 unit and Hyundai/Kia are reportedly considering bringing some over from Europe. BMW has just announced two new diesel models destined for the United States. The diesels we’ve had our eye on at BMW are the new line of M Performance diesels. Serious performance, with impressive fuel economy. Unfortunately, those aren’t the models we are getting. Instead of focusing on performance, these models are aimed at offering fuel economy gains – advantageous in advertising as well as in improving CAFE numbers. According to Bimmerfile, there are two units; a four and inline six. The four-cylinder is BMW’s turbocharged, direct-injected unit and it will be the fuel economy leader for the entire line. It produces 180 horsepower and 280 pound-feet of torque. The second offering is a 3.0-liter turbocharged inline six, making 255 horsepower.

Packed with technology, the two will provide some eye-catching figures. The 3-Series already made waves with its 33 mpg figure. In diesel guise, the four-cylinder powered 320d could be at or over the 40 mpg mark, possibly nearing or toping the recently-introduced ActiveHybrid 3. The rollout will be limited at first; the four-cylinder found in the X1 and 3-Series, with the 3.0-liter six doing duty in the X3 and X5. Now, if only the diesel prices would dip below gasoline’s, we’d really start to see some movement on the sales front. The thing we’re keen on checking out is performance on the 320d; it takes a big hit on horsepower versus the gasoline model. 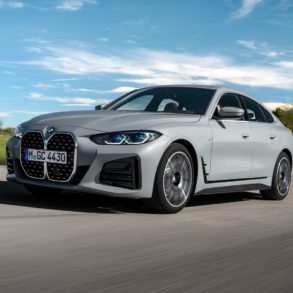