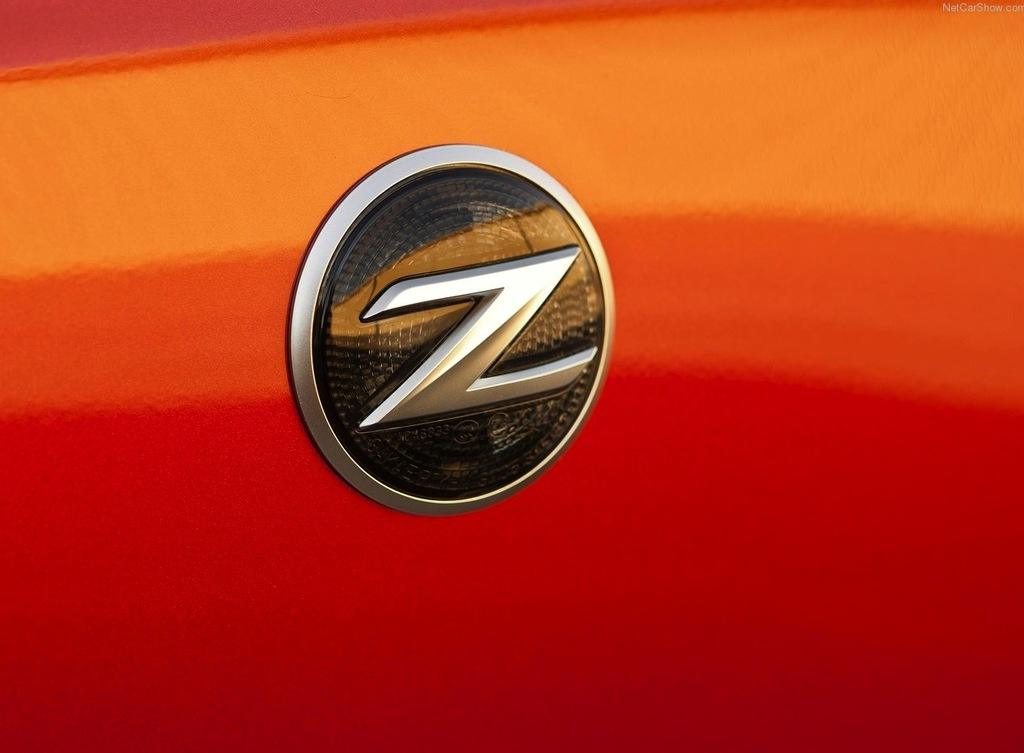 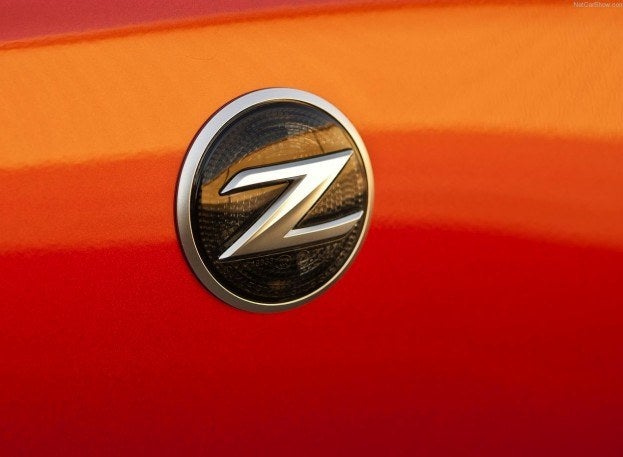 As time goes on, cars (like people) usually get bigger and heavier, thanks to shift in missions or added equipment and the like. Today’s Nissan 370Z is the most powerful, expensive and heaviest Z yet. The original was a bit more downmarket than the full-fledged sports car the 370Z has become.

The good news is that the current car retains its value proposition. In the industry though, a focus is shifting to offering lighter, less expensive models targeted at younger customers. The 370Z is a great car, but it hasn’t had the same focus on it as the previous model did. Face it, most young people can’t afford a 370Z. 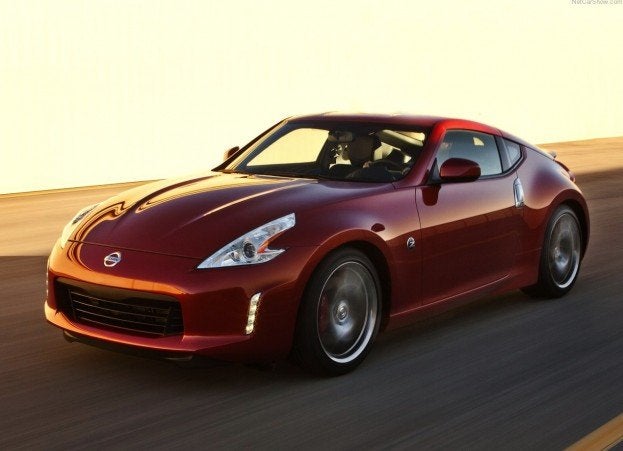 The question is: are they really going to pull the trigger en masse for cars like the Scion FR-S either though? Intention to buy and actually buying are two separate things. We’ll have to wait for sales and demographics data to roll in to know more. But, wisdom says aim at a demographic that has the money. But, we digress – we certainly aren’t against reductions in weight, or price for that matter. The only problem we have is when automakers talk about going all “mainstream” on us. Don’t go mainstream on us, Nissan.

Edmunds Inside Line says big changes are in store for the next-generation Z, due in 2015. It is only in the beginning stages, but Nissan design boss Shiro Nakamura says: “The next one has to have a stronger impact…and that won’t be achieved by making it bigger…It cannot be any larger…It’s at its maximum size now and should go leaner.” We’ll agree with them there – the Z isn’t a dinky little sports car. The change could involve ditching the car’s much-loved 3.7-liter VQ V-6 for a turbocharged four. The Z has always had a six – we aren’t sure how that will be received. To make everybody happy, they should offer two options. There’s a few Z untouchables though: rear-wheel drive and the car’s cabin/hood length ratio. The production Z is a way off, but IL says a concept could appear at the 2014 North American International Auto Show. 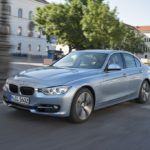 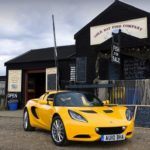