Who in product planning thought it was a good idea to offer a four-cylinder minivan? Have you ever checked out how much these things weigh? The four-cylinder Toyota Sienna is one of those products that was doomed from the start. The question was how long would it take for Toyota to get the memo.

For 2013, the company has cancelled the entry-level 2.7-liter four-cylinder model, due to slow sales. It’s a wonder anyone opted for it; taking a look at the numbers, the four offers nearly no benefit. The 3.5-liter V-6 makes 266 horsepower and returns 18 miles per gallon city and 24 highway. At 18 city and 25 highway the 187 horsepower four-cylinder scores just one mpg higher on both counts. Deleting the four from the options list raises price of entry by $1,390, to $25,540. Changes for the 2013 Sienna LE include the addition of a standard eight-way power driver’s seat and four-way passenger seat, along with easy-clean seat fabric (for those messy kids, of course) and tri-zone climate control with cabin air filter. For the top-end all-wheel drive Limited model, prepare to shell out $41,240.

Yikes. Toyota is quick to point out that the Sienna is the only model in its class to offer all-wheel drive. Why Chrysler (who has the class-leading model) doesn’t offer one beats us. Let this episode be a lesson: everything in their place. Four-cylinders in heavy vehicles designed for lugging around people and their stuff dooesn’t make much sense. The same goes for Ford with the more-expensive, less-capable EcoBoost four-cylinder Explorer that no one wants. It’s good to see Toyota responding to what the market is saying. Now if only they would get the memo about improving that lackluster interior….. 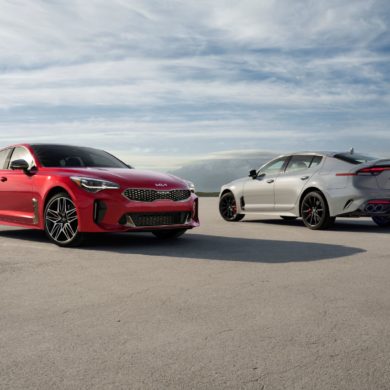