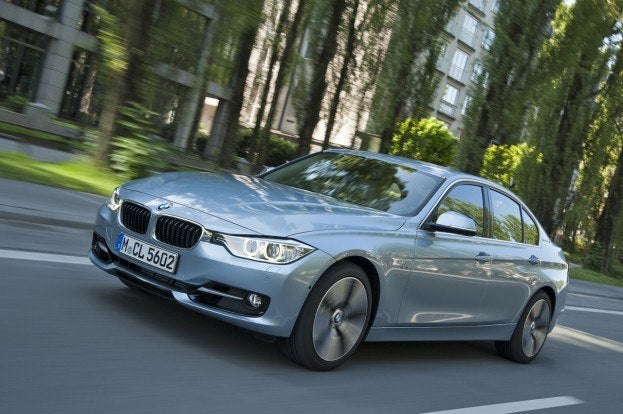 In the luxury segment, hybrids have often been used as a way to offer increased performance without sacrificing fuel economy. An example of this was Lexus. The previous generation GS 450h was pitched as a performance model. They’ve been trending away from this though, changing approach with hybrid versions of the new GS and upcoming ES.

BMW has announced the ActiveHybrid 3, and fitting for BMW, it has a performance twist. In fact, 0-60 times are faster than any of the other models in the lineup – and isn’t just because of electric torque. Instead of starting with the N20 turbocharged 2.0-liter four-cylinder in the base car, the ActiveHybrid 3 is powered by BMW’s 3.0-liter inline six. 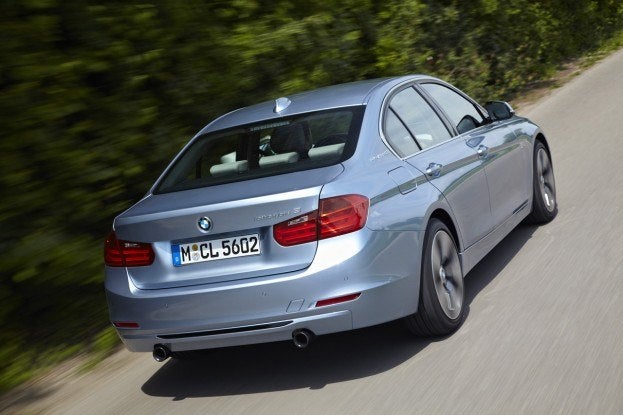 Thanks to the addition of an electric motor though, it makes 340 horsepower 332 pound-feet of torque. Electric power make up 55 hp of that total. The standard six makes 300 hp and 300 lb-ft, meaning it has been a bit detuned for the hybrid model. How’s that for turning preconceived notions on their head? 0-62 mph arrives in just 5.3 seconds. On the European cycle, the ActiveHybrid 3 returns 40 miles per gallon. The electric engine is fed by a lithium ion battery pack, which enables the car to have 2.5 miles of pure electric range, at speeds up to 46 miles per hour.

Pure EV modes are being added to hybrid models, and it is a nice feature to see for city driving. Some people like to let their green credentials be known (such as in a Prius), while others like to be inconspicuous. Who could forget General Motors’ ridiculous application of Hybrid badges and graphics of the Dual-Mode trucks? Perish the thought.The ActiveHybrid3 doesn’t get many exterior changes,however BMW did decide to throw on a rather tacky-looking badge on the C-pillar. You decide – we’d want that off of there. No word on pricing yet, but expect the ActiveHybrid3 to command a significant premium over the 335i.