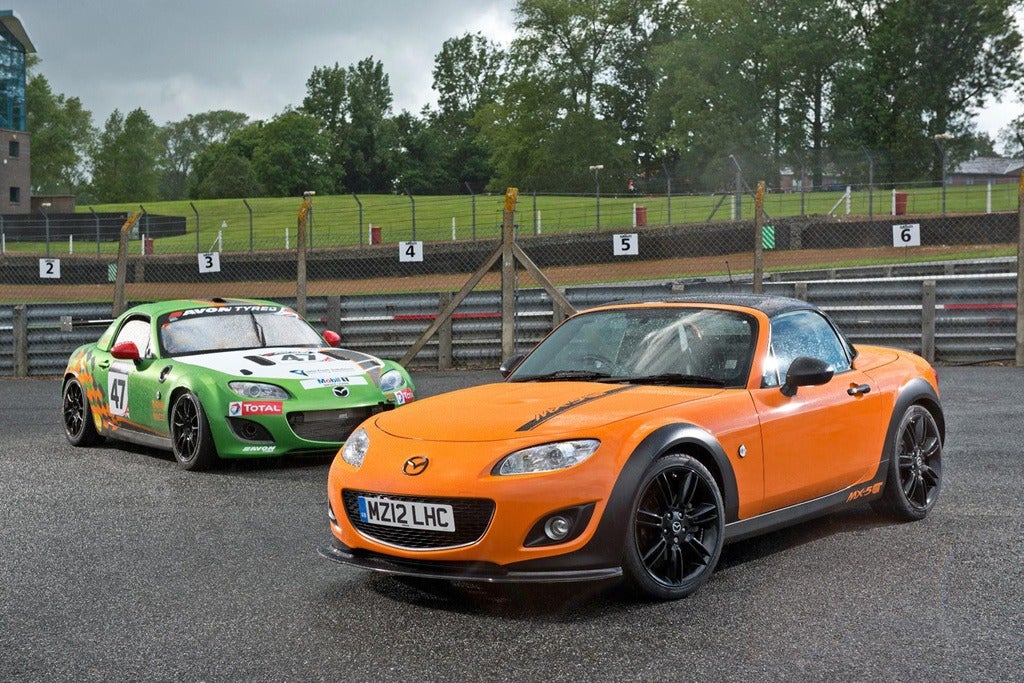 Mazda Shows Off MX-5 GT Concept Ahead of Goodwood When it comes to sports cars, it is always about the hottest thing. Right now a lot of attention is being focused on the Scion FR-S and Scion BRZ. They could be future classics in the making; who knows. Once in a while a car hits a chord though and remains relevant for years. That has largely been the case with the Mazda MX-5 Miata.

First introduced in 1989, the MX-5 holds the Guinness World Book of Record for best-selling two-seat sports car. It first captured the record in 2000, and has extended its lead ever since, crossing the 900,000 mark in February 2011. At the end of its current run though, the current car has fallen from the spotlight. For the next iteration, Mazda needs to make a splash. They plan to do so by going back to the basics. Work on the car is moving forward; Mazda recently announced a partnership with Fiat that involves the sharing of the platform. That it still a way off though; 2014, which means Mazda needs to keep interest up in the current MX-5 until then. Enter the MX-5 Miata GT Concept. While we aren’t a fan of the styling, the specs work for us just fine.

The car is powered by Mazda’s 2.0-liter four-cylinder, making 205 horsepower versus 167 hp on the standard car. More impressive is the fact that this power is generated with natural-aspiration. Changes to the exterior include a carbon fiber front fascia, rear diffuser and spoiler, good for lowering weight as well. Ride height appears to have been lowered, and the suspension has been suitable upgraded with increased firmness. The car was inspired by the MX-5 GT race car, and it will be shown off at the Goodwood Festival of Speed beginning this weekend. There Mazda plans to gauge reactions, possibly with the intent for a production model. If you think it’s something that should be built, be sure to let Mazda know. 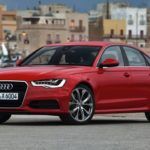 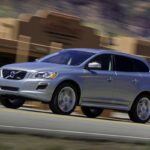 Next
Volvo Looking To Manufacturing Partner for North American Production