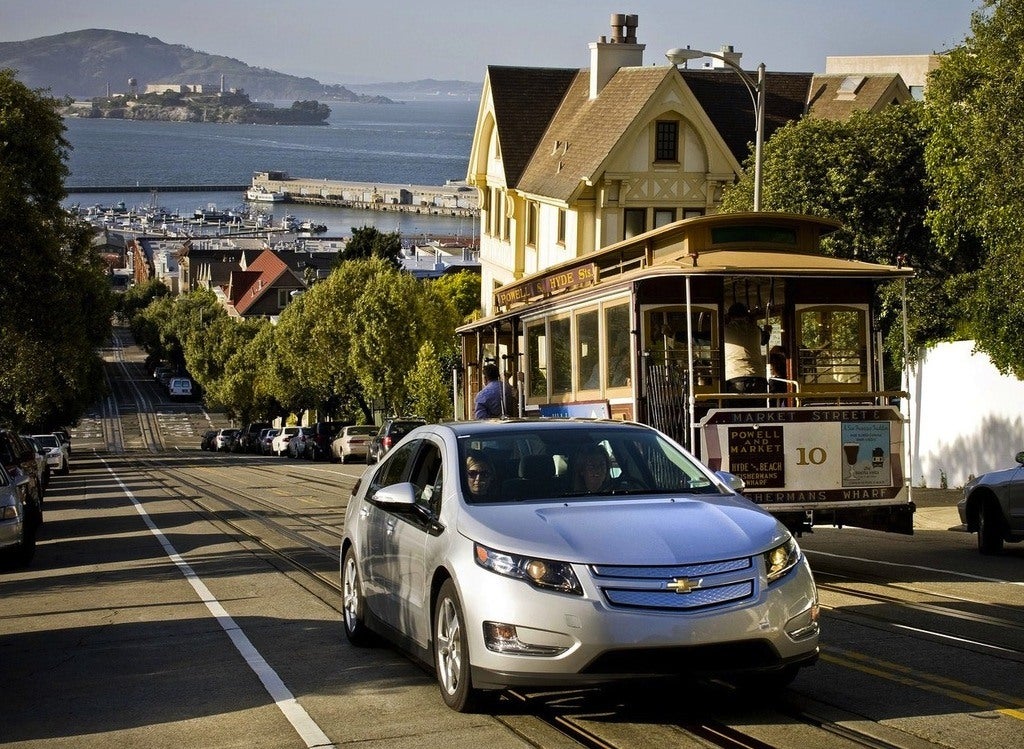 Voltec-Powered Buick Electra In The Works?

Normally when new technologies launch they start out very expensive, and then as time goes on it steadily lowers into affordability. This has happened in numerous industries; LCD screens, computers, smartphones, etc just to name a few.

This is a model that Tesla has followed with the introduction of the $100,000+ Roadster and then the Model S, which starts out at $57,900 after tax credits.

After the Model X, the company plans an even cheaper model in the $25-30,000 range. That’s the way things work. At General Motors though, they didn’t start out at the top with range-extended electric vehicle technology – the Volt launched as a Chevrolet first. 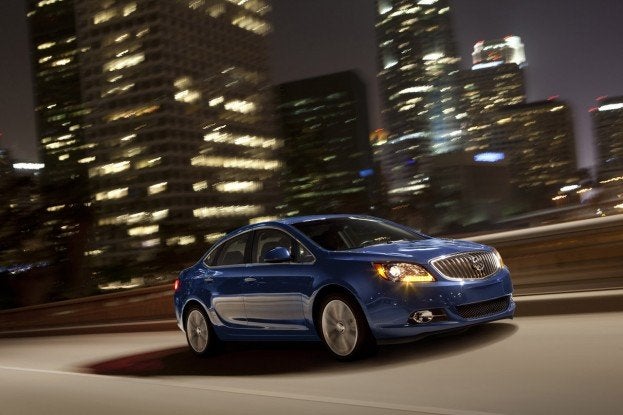 Many thought it should have been given to Cadillac in the form of the ELR, but they opted for a different tack. The ELR has been approved for a launch a few years later, and speculation is turning to Buick about the possibility of it getting a Voltec model of its own.

This has happened after Buick filed for the Electra trademark. It was discovered by Automotive News on the United States Patent and Trademark Office website. Electra was formerly used on full-size sedans at Buick. In today’s climate though, it could be a fitting moniker for an E-REV, don’t you think?

Not to mention, a nice tie in with Buick’s history. They did bring Regal back, after all (to limited success). We think a Buick E-REV could work if differentiated from the Volt. No thanks to a rebadge. Maybe a hatchback though, or a more standard sedan-like form such as the Verano – either could work. Some customers may want to be more inconspicuous about the technology that is underneath.

Buick is a luxury brand, but it has a different character than Cadillac. Such a model would work with Buick brand values such as quiet operation and the like. And, it would add economies of scale the would help bring down prices for the entire lineup. It’s all just speculation at this point: for now, we’ll just have to wait and see. 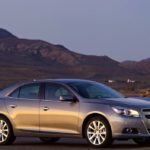