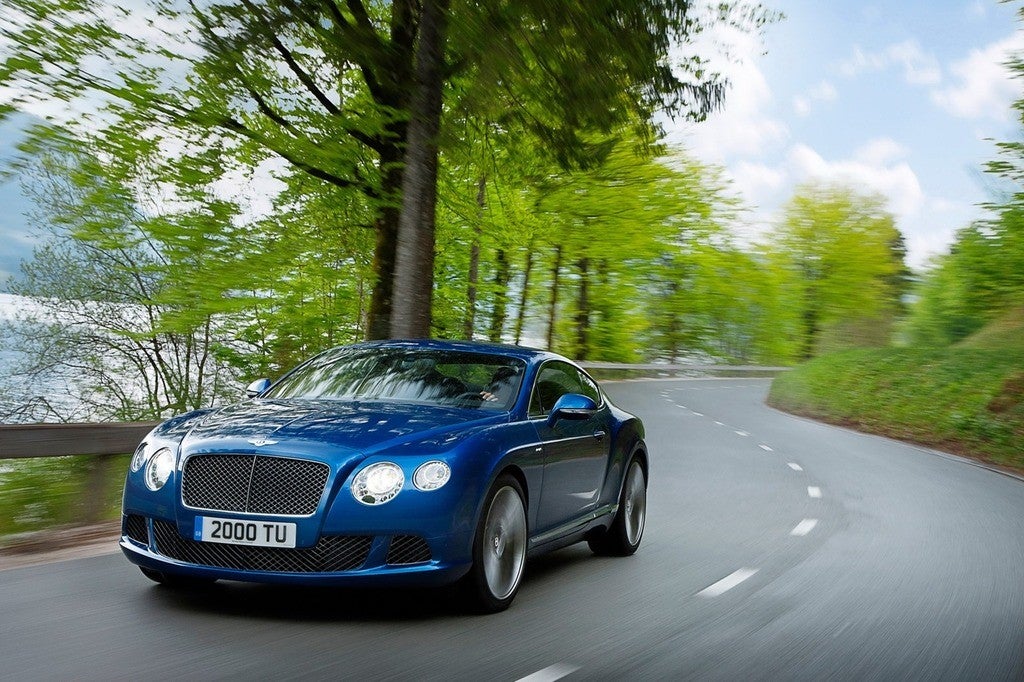 At 205 MPH, 2013 Bentley Continental GT Speed Is Fastest Bentley Ever

Speed, I am speed. You’re looking at the fastest Bentley production car ever. This big coupe is capable of hitting a top speed of 205 mph. The Continental GT is scheduled for a launch at the Goodwood Festival Speed in England next month. It follows a recent pattern of manufacturers using automotive festivals and classic car shows to introduce concepts and production models.

The Mulsanne was first shown off at the Pebble Beach Concours d’Elegance Show when it debuted. The Speed is another model in the GT range, joining the recently-introduced entry-level V-8 and W-12. If we were in the market for the Continental GT, the V-8 would probably be our model of choice. The V-8 is more reliable, Audi-developed and has a sport tune. For some, even the W-12’s power isn’t enough. If you fall in that category, Bentley is happy to oblige with the Speed. The GT Speed is powered by Bentley’s 6.0-liter twin-turbocharged W-12. It makes 616 horsepower and 590 pound feet of torque, figures up by 49 hp and 79 lb-ft, respectively. It may not seem like a huge difference at first, but its enough to push the car to the 205 mph top speed mark, with a 0-60 time of four seconds.

Mated to the engine is a new ZF eight-speed automatic that Bentley says improves efficiency by 12 percent. Unfortunately, no manual option is available. For aerodynamics the GT Speed gets a lowered ride height, along with beefier suspension and steering systems. The Speed sets itself apart on the exterior by unique 21-inch wheels and a darkened front grille and air intakes. Out back there is a “rifled” (beats us) finish to the exhaust pipes. Changes are rounded off by Speed badges and a standard Mulliner Driving Package. The Continental GT Speed begins delivery in October, and will be first shown off at Goodwood beginning June 28th. 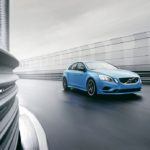 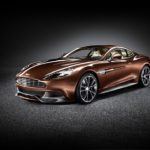