The first step to recovery is admitting you have a problem. You can’t go about fixing something you don’t recognize. At Acura, that has been the case for a while. The manufacturer pushed its edgy, unattractive designs while customers and the media gave a collective thumbs down.

Everyone recognized it, but they didn’t. Today, Automotive News reports on an admission that wins the understatement of the year award. Along with it though is a startling “stay the course” position.

In September 2011 Honda installed Toshinobu Minami as the head of its global design operations for the Honda and Acura brands. Interesting – it has been intense from both directions. Not buckling means sticking with the grey “Power Plenum” grille for its current lineup, although in a toned down way. Minami says that “There may be small evolutions here or there in details.” The current lineup is definitely in toned down form.

Minami views them as mostly continuing with the same theme: “There hasn’t been that great of a change, but maybe people have gotten used to it.” The ILX and RLX Concept are the most stylish Acuras we have seen in years, but that is faint praise. To truly compete on a global level, Acura will need something more than people “getting used” to its styling language. 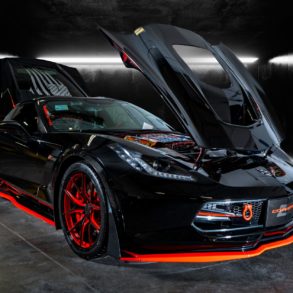