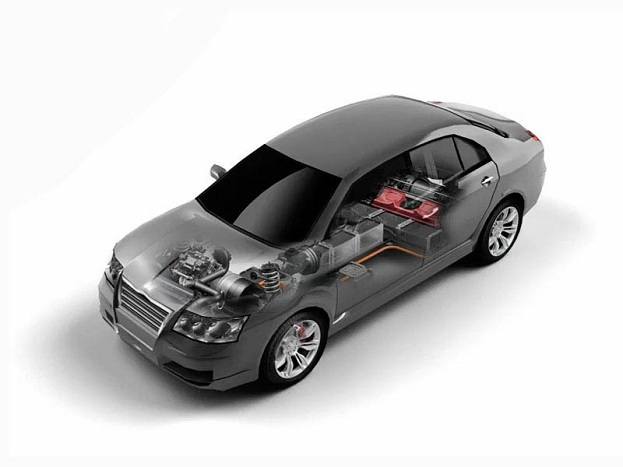 The next generation of lithium-ion battery technology seeks lofty performance gains. Increase range, longevity as well as improve performance characteristics are all being sought by researchers and engineers to spark the potential of electric vehicles (a type of automobile proving to be a tough sell at this early stage in the game). In a evolutionary development that could almost instantly reshape the electric vehicle movement, a battery builder headquartered in Massachusetts called A123 Systems has created a technology set to hold many direct and indirect benefits. Along with impressive temperature control properties, A123 Systems’ Nanophosphate EXT has desirable recharging abilities. Through tests at the Ohio State University Center of Automotive Research, Nanophosphate EXT battery technology has been found to hold up to 90 percent of its capacity even after 2,000 full charges at an ultra-high 45 degrees Celsius temperature environment. As well as being more consistent and durable, the A123 Systems’ Nanophosphate EXT battery technology is also touted as being long-lasting with cycle life up to 3 times longer than other electrical storage solutions.

A123 Systems Nanophosphate EXT battery technology’s future application is seen not only in automobiles but also in a wide range of mobile transportation. Development of smaller electric vehicles such as scooters can be aided by what could be a more compact powertrain made possible through the A123 Systems breakthrough. A123 Systems is also bullish that the Nanophosphate EXT technology can be applied to telecommunications as a backup power for cellular phone towers thanks to its favourable attributes.

A sizable force in the supply of electrical storage solutions for hybrid and full electric vehicles, A123 Systems presently have working relationships with several major auto companies. Examples of A123 Systems collaborations in the automotive marketplace include providing batteries for BMW ActiveHybrid 3 and ActiveHybrid 5 as well as the Engine Start Battery for the McLaren MP4-12C supercar.

A123 Systems will enter production of Nanophosphate® lithium iron phosphate batteries during the early stage of the 2013 calendar year.

Information and photo source: A123 Systems 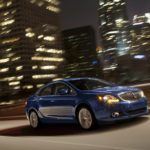 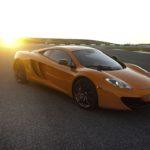