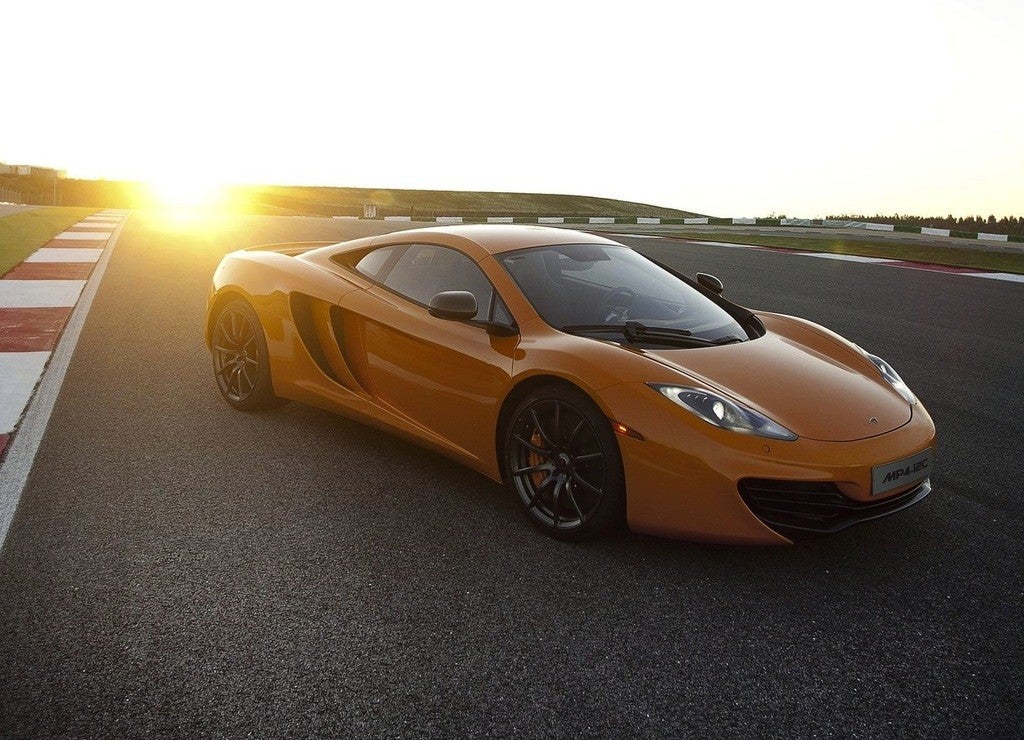 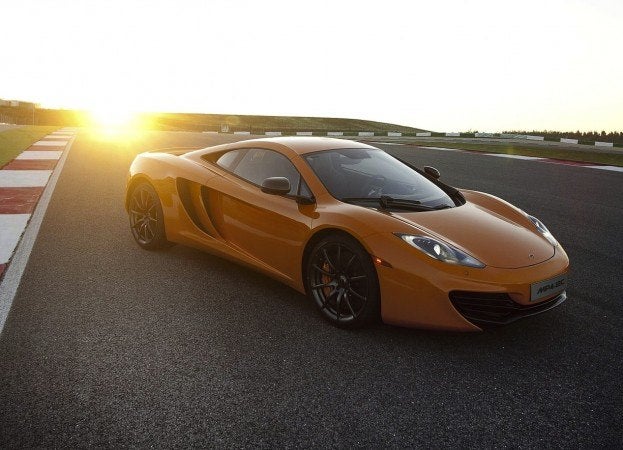 With computers and smartphones, you can just upgrade your software to add new features. Apple announced new features for iOS today, with 6 scheduled to launch later this year. Many times we’ve thought it’d be cool to do that with our cars. Thanks to operating systems and technology firmly taking root in the car, that is becoming something within reach.

In terms of extra power and features though, McLaren is making it a reality both through technology and physical upgrades. Some changes have been announced for the 2013 McLaren MP4-12C that will also be able to be applied to previous cars sold last year. For 2013 the MP4-12C’s 3.8-liter twin-turbocharged V-8 has been boosted to 616 horsepower, up by 25 hp versus last year. That comes thanks to reworked engine control software. Got to love it how cars are getting power upgrades thanks to engine software. That lovely engine has its sounds pumped directly through the cabin via a unique Intake Sound Generator (ISG). Loud exhaust notes to the cabin isn’t everyone’s thing though, so for 2013 McLaren has made it configurable. There is now three modes with varying sound levels on each. The 12C’s seven-speed SSG transmission has also gotten a working over, that improves throttle response and makes for smoother gear changes.

More trivially, the touch-release exterior doors have gotten a traditional small button, and the climate control system a new low setting. McLaren says these detail changes focus on ease of use, something that is neglected in the supercar segment. Indeed, one of the trumpeted hallmarks of the MP4-12C is its ability to be an “everyday” supercar, with improved reliability. A owners being to rack up miles on their 12Cs, we’ll see if that desire carries through to reality. As we said earlier though, the cool thing is that these updates to the 2013 model are retroactive. McLaren will perform all these changes to your 12C later this year – free of charge. It’s an unusual way of doing things, so it’ll be interesting to see if McLaren keeps up on offering upgrades to older cars like this. 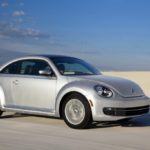