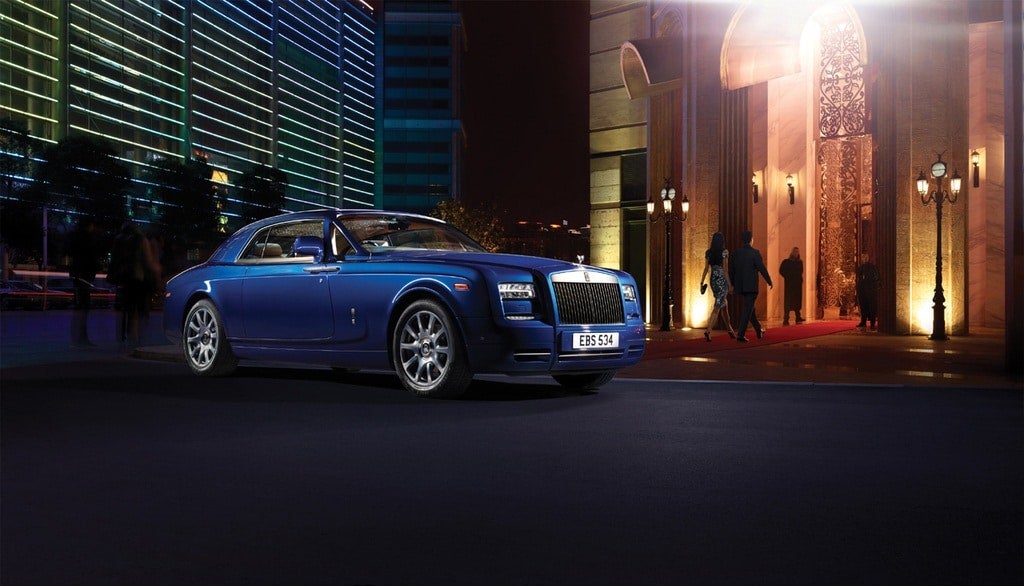 Ever had dinner at an assembly plant? We haven’t either, but Rolls-Royce just hosted one – for select buyers only. The event is part of an introduction of the updated 2013 Phantom Series II to customers. The changes were rolled out at the Geneva Motor Show in March.

Series II is what’d we would call the Phantom’s mid-cycle enhancement. Of course, Rolls-Royce has different standards than everyone else – the update comes about ten years into Phantom’s product cycle. The Phantom was introduced in 2003 as the first BMW-developed product, and the Series II doesn’t change things up in a bid way. For 2013 it adds LED headlights up front, as well as a badly-needed upgrade to the infotainment system, along with other tweaks. Change comes slowly at Rolls-Royce, and that’s the way buyers like it. If we were spending hundreds of thousands of dollars, planned obsolesce wouldn’t be a welcomed attribute. To better acquaint previous buyers with the Series II and the manufacturing process behind it, 100 “discerning” customers were invited to what Rolls calls dine on the line. They say it was the first event of this type in the history of the company. The red carpet was truly rolled out (literally!). Rolls-Royce converted the main assembly hall at Goodwood into a dining room, and customers arrived either by chauffeured Phantom or helicopter.

Company management was on tap to answer questions and meet with customers, as well as craftsmen such as coachline painter Mark Court. The attendees were shown various parts of the plant, and they were given an opportunity to be part of the production of a Series II Extended Wheelbase. No word on what unlucky customer gets that particular Series II….in other news, entertainment was provided by Escala, a “celebrated all-female electronic quartet.” Such are the lifestyles of the rich and famous. We assume those chandeliers will be promptly carried away when regular production resumes. 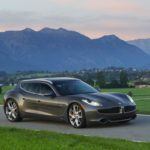 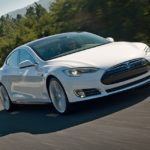