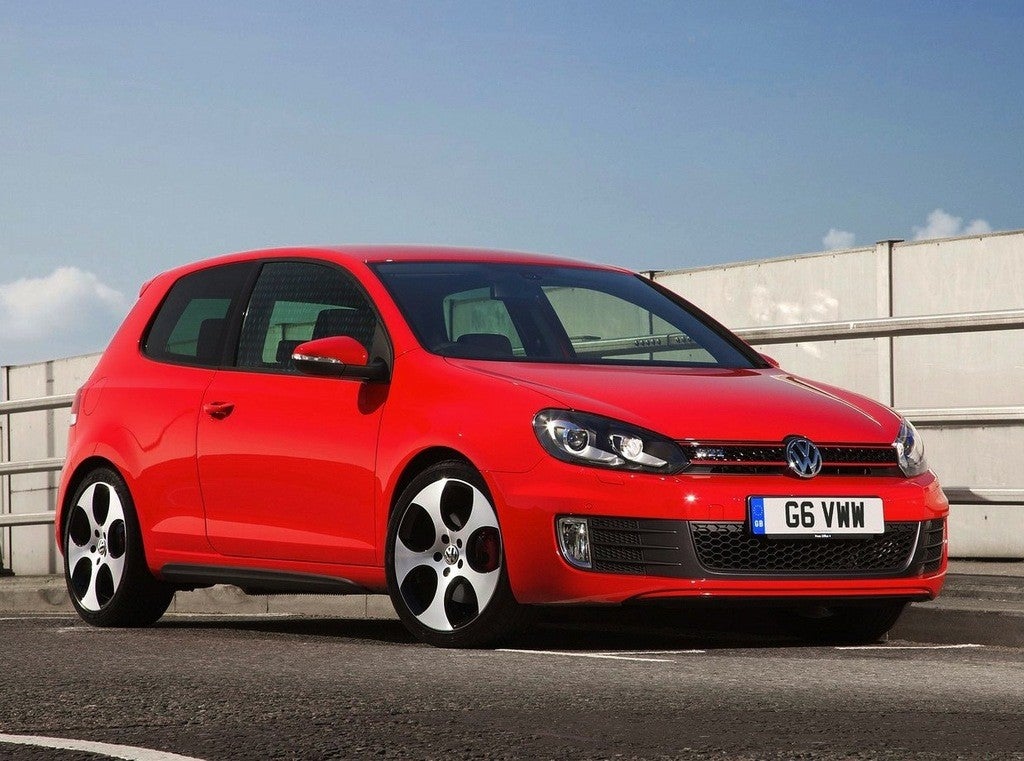 Despite its focus on volume, Volkswagen has made efforts to appeal to enthusiasts. For instance, the Volkswagen Golf R was approved for U.S sale, and in manual-only form at that. VW’s strategy seems to offer very mainstream, middle-of-the-road, while sprinkling in some specialness here and there. We’ll take that.

While the rest of the world has had their hot hatches, the United States has largely stayed out of this trend. Recently though, we’ve seen an increasing amount of hatchback models on the market. Ford is releasing the Focus ST and the Hyundai Veloster Turbo is around the corner. 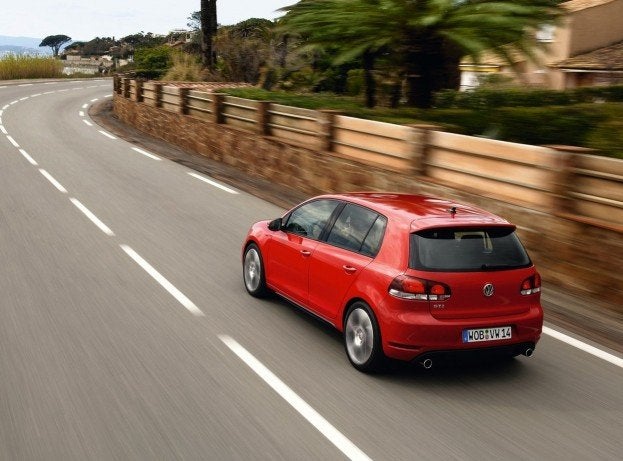 As we’ve said earlier though, VW isn’t new to the party. The Golf GTI is perhaps the original hot hatch, and it has consistently been sold in the U.S. The R models (such as the V-6 R32) have packed a real punch. VW is now prepping the next-generation GTI model, and Autocar has shed some light on what to expect. The GTI as it stands makes 200 horsepower, and Autocar says that figure will be getting a huge shot in the arm. Try 260 horsepower, which is above the 256 horsepower of the current top-shelf R. Whoa, that would be a major boost in power if true.

It also is a lot for a front-wheel drive vehicle to handle. To help in that department, a VAQ electronically-controled Haldex clutch will be fitted. It is similar to the units that work in concert with all-wheel drive systems. The more-expensive R has an all-wheel drive setup. Weight is said to be reduced through the use of aluminum on the roof and floor pans. More power, less weight and hopefully a similar price tag sounds like a good combination to us. Given that the GTI’s power level will be moving up so much, the R will need to keep pace as well. The next-generation GTI is slated to arrive early next year, following the launch of the seventh-generation Golf this fall. 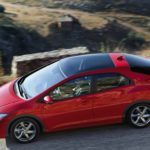