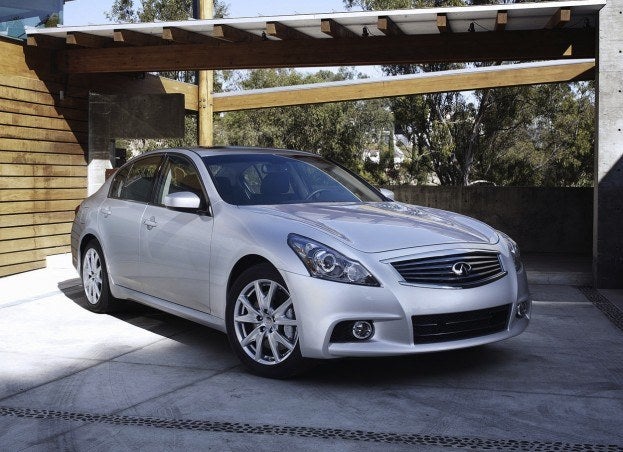 Globally, the major three automakers are Audi, BMW and Mercedes-Benz. Brands like Cadillac, Lexus and Infiniti are United States-centric. Infiniti sold a total of under 150,000 cars last year – nearly all in the U.S. What’s more is, its tally in the U.S market is far behind the leaders, so there is a lot of room for growth everywhere.

Given all the potential there is for profit in the luxury sector, Nissan wants Infiniti to play a larger role. The goal is to boost global sales to 500,000 units, achieved by adding models like a production version of the Etherea Concept. As part of its plan, Infiniti has brought in Johan de Nysschen as senior vice president of Infiniti worldwide. It is a big get for Infiniti – he just stepped down from his post at Audi of America. During his time, Audi experienced record growth here and abroad. He comes into a better situation than Infiniti has experienced in the past. The Japanese luxury brand also announced its sales figures for last month, and they’re on the upswing. For May, Infiniti sold 10,592 units, up 65.8 percent from last year’s 6,389 units.

The gains are powered by the mainstay G Lineup, up 40 percent, along with the all-new JX Crossover. It sold 2,678 units last month. In addition the QX luxury SUV has its best May since 2006 – despite high gas prices. So, good news all around. The acclaimed JX will likely power sales increases for the rest of the year. So far in 2012, sales are up 7.2 percent overall, to 43,941. Next up for introduction is a redesigned G sedan, as well as a front-wheel drive compact. Infiniti has decided that the best way to boost sales is by getting an early foothold in this emerging market. The key to future success though will be how well they execute the redesign of the G sedan.