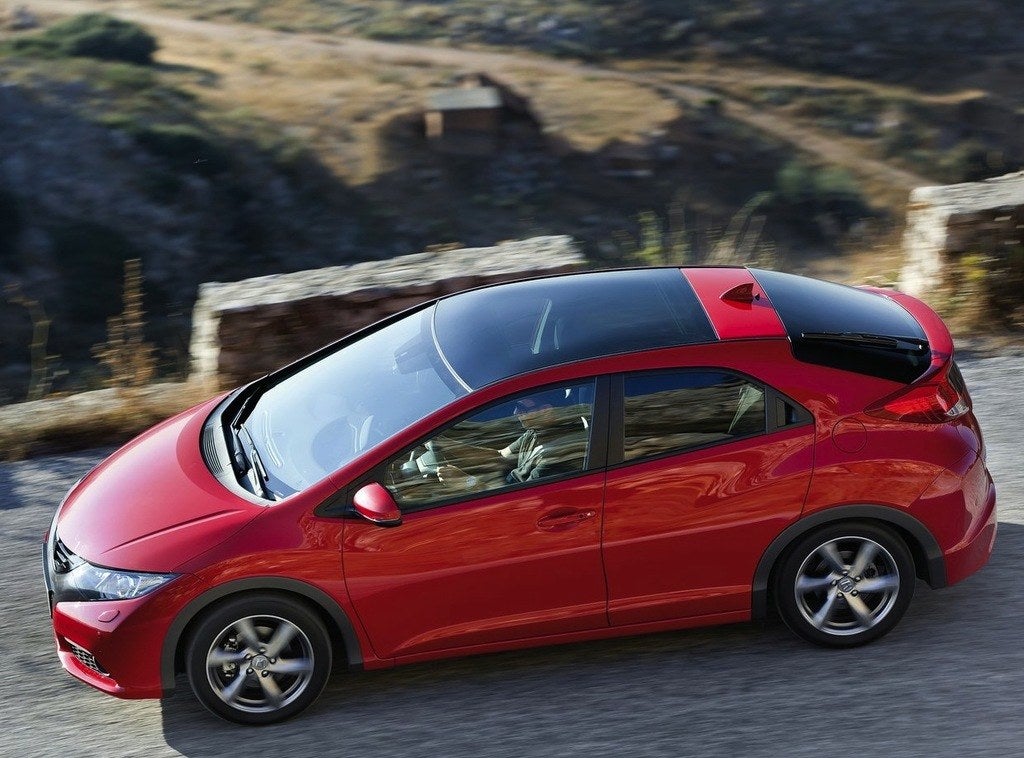 Honda Civic Type R Spotted Testing in Germany, You Can’t Have it

It is a common human tendency to always assume the grass is greener on the other side. In automotive journalism, we often pine for European performance models to be sold here. Europe currently gets a different Honda Civic than we do, and we think its better than the one we get there.

It is undeniably fresher and more youthful than the boring current model. The current Civic has been near-universally panned by the automotive press – Consumer Reports even knocked it off its recommended list. That was a shock. What was supposed to be a new generation ended up being too similar to the previous one, without moving the ball forward in any way. Given the fierce state of competition in the segment, that just wasn’t going to cut it. Honda has realized this and is rushing forward with a heavy mid-cyle enhancement. Maybe it will finally look different this time around….but, we digress. The European Honda Civic has more features and a better design, as well a Type R performance model. Via Autoblog next-generation Type R has been spotted testing near the Nurburgring. It gives itself away thanks to an aero kit, rear wing and larger exhausts.

The power plant is what we really care about though, and speculation is that it will get a blown four-cylinder with between 220 and 230 horsepower. And no, you can’t have it. All we get is the Civic Si coupe.

The current Civic has a sedan and coupe, while the competition is beginning to offer hatchbacks. We think bringing over the European hatchback would expand appeal. Ford has the Focus hatchback and Hyundai is entering the fray with the Elantra GT, so it could be a way to add volume. It would also be a way for the Type R to make it over here, but we doubt that will be happening. For now we’ll have to wait and see what Honda decides to do to the current Civic. 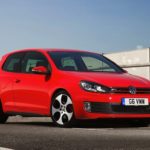 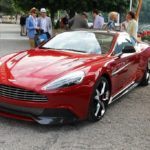