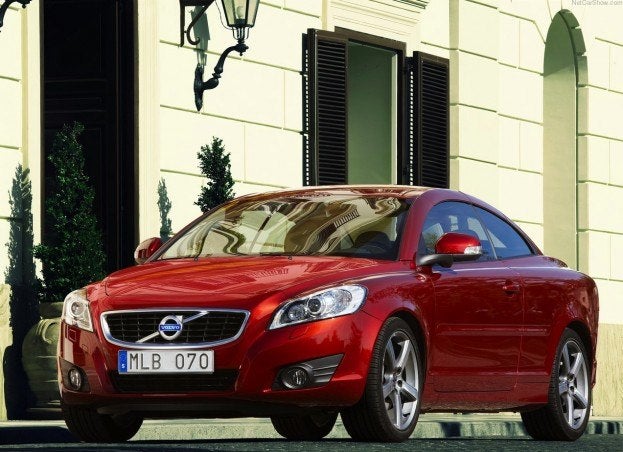 Under the ownership of China’s Geely, Volvo has signaled that intends to become a larger player on the global luxury scene. The current lineup has some impressive models, such as the S60 and XC60. Having been a smaller player though, what it lacks is the diversity that Audi, BMW and Mercedes-Benz have.

In addition, some core models like the S40 and XC90 are getting old – and their replacements are a while off. While a capable vehicle, the S80 hasn’t made much headway. Also, despite being the Volvo flagship it is aimed at the 5-Series, E-Class, etc. For image sake, that can’t continue in the future. Volvo aims to produce a 7-Series-fighting flagship based on the Concept One. What about a halo model though? In the luxury segment it is imperative to have image-building cars. Volvo has the C70, but that isn’t a halo vehicle. It’s not like a supercar fits in with the brand’s values either. According to Inside Line, Volvo is mulling a larger coupe dubbed the C90. It would be based on the new Scalable Platform Architecture (SPA) that will underpin a lot of Volvo’s future lineup. SPA will be shared by the next-generation S60, V70, XC60 and S80.

Where they got the C90 moniker isn’t certain – they say it would be a coupe version of the S60. Volvo’s naming convention needs to be reworked in order to be more logical. Since when did that matter much, though? At the moment, Volvo’s lineup is in a state of flux. An S40 replacement is needed quickly, as well as an XC30 crossover. Things will move slowly until the SPA-based models start arriving on the scene. Volvo is taking some bold steps, such as moving to an all four-cylinder lineup in the future. That means the C90 would be powered by a four as well. They better be powerful fours! If the C90 is approved, IL says don’t expect it until 2015 at the earliest.