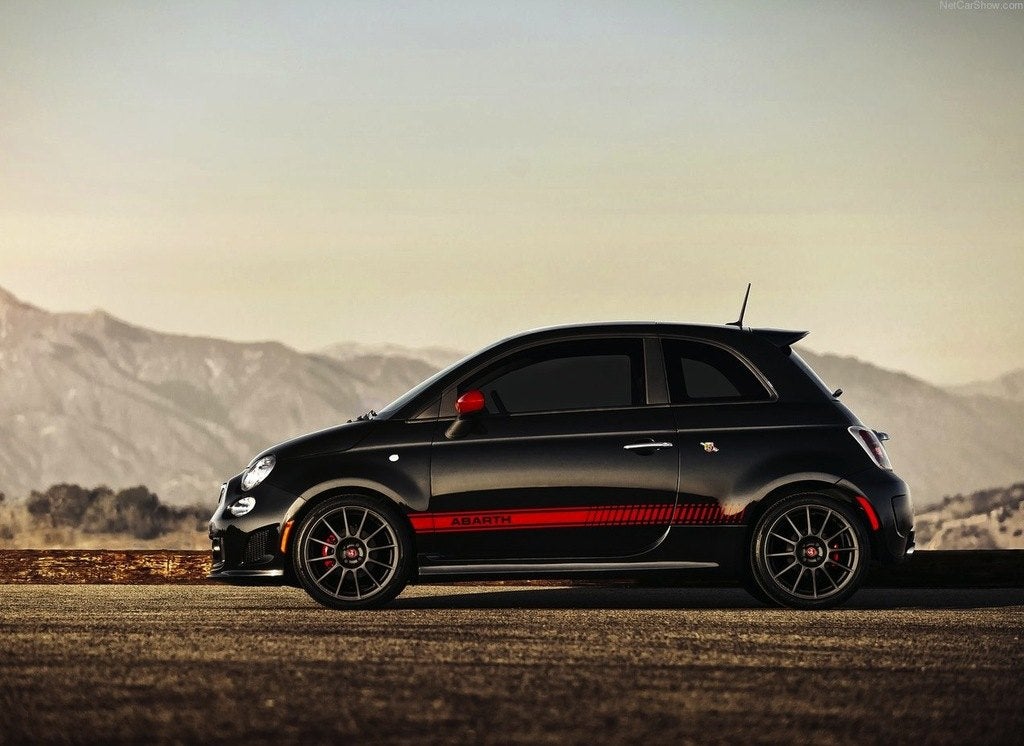 Fiat set an ambitious sales target for 500 sales, with the goal to top the MINI in the first year. Surprise surprise – that one didn’t happen. With just one model variation and a marketing campaign that stumbled out of the gate, it was an out-of-reach target.

In addition to being established as the only enduringly successful premium small car, MINI has many different variations on the market. The 500 has gotten some help in that department with the 500 Abarth, a car that has endeared itself to enthusiasts. The Detroit News reports that it has been a big success. So much so, in fact, that the order book for 2012 models has been closed. We remember the car’s United States launch at the Los Angeles International Auto Show. There was a lot of excitement among journalists about the 500 Abarth, and everyone was clamoring for one of the 500 (literally) Abarth model cars they had on. That excitement is translating to the marketplace. The first Abarths landed on U.S shores in April, and they are now sold out. At the time it went on sale, Chrysler had 1,000 orders – already accounting for its expected production this year.

Production was bumped up to 3,000 units, which isn’t enough to satiate demand. New buyers are being directed to a waiting list for the 2013 model, which is set to come this fall. Apparently, Fiat’s plant in Mexico can’t handle the extra demand. Could they for the regular model, or is this is an Abarth-only issue? Hopefully this is something they’ll sort out next year. Sales of the 500 were up to 4,003 last month, setting a new record with an 128% increase. For each consecutive month this year, Fiat has posted record sales, thanks to climbing gas prices. If this continues, sales will be a lot more impressive this year than last. It looks like America is warming up to the 500. 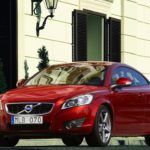 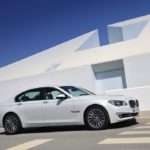