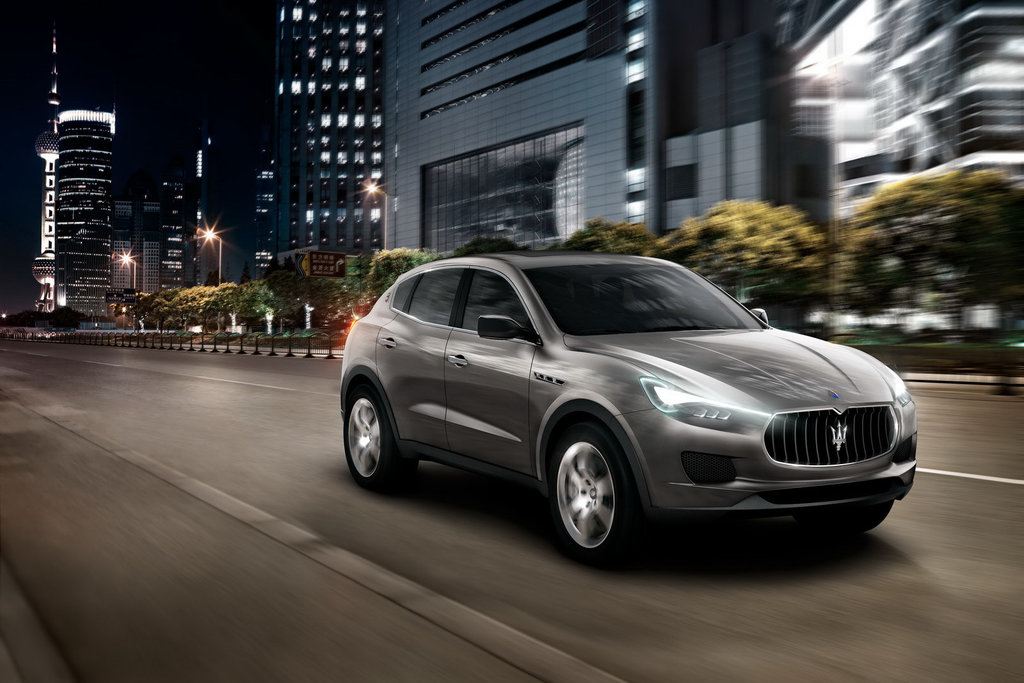 For some (*cough* enthusiasts *cough*), one of the pleasures of driving is the aural feedback. A nice exhaust note is a key part of the experience – whether it is a high-strung scream or a low burble. That sensation is one that really is only had with a traditional internal combustion engine. Electric cars? Forget it, the experience is totally different.

Before we’ve heard of anything like it, we’ve long thought that it would be brilliant to have simulated engine exhaust sounds in electric cars. If you wanted, it could even be taken a step further with some vibration in the steering wheel and what not. However, we think at the point most people who want that will be in a gas-powered vehicle anyway. But, we digress. What we didn’t ever think of was technology being used with diesel engines. Everyone knows that, while they sound much better than models of yore, diesels don’t have the satisfying exhaust notes of their gas-powered counterparts. More like a low clatter. Maserati, a brand known for its great engine soundtracks, is said to be exploring technology like that. The news was uncovered by a question to Maserati from British magazine What Car. The question came about in relation to Maserati’s announcement that the Kubang SUV will have a diesel engine.

While diesel power seems anti-Maserati, vice president of product development Roberto Corradi says that it will be necessary to keep up with competitors like the Porsche Cayenne. What Car? asked how that would be reconciled with Maserati’s “reputation for great sounding cars.” Corradi responded that the company was looking into providing a healthy exhaust note via the sound system.

Given that this could be turned on or off, this is very interesting – an admission of the downfalls in working with diesel power. Whether or not this makes it to fruition will be a development we’ll follow closely. We wouldn’t be surprised to see other manufacturers follow suit. 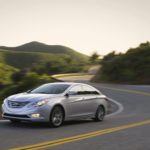 Previous
Turbocharging To Account For 23.5 Percent of Market By 2017 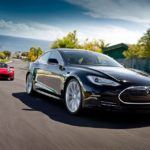 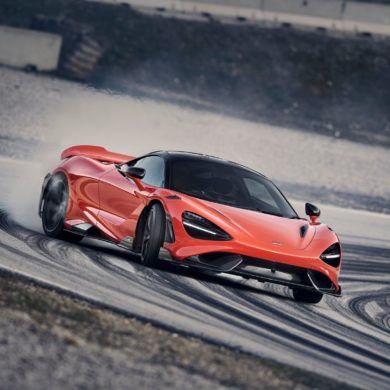