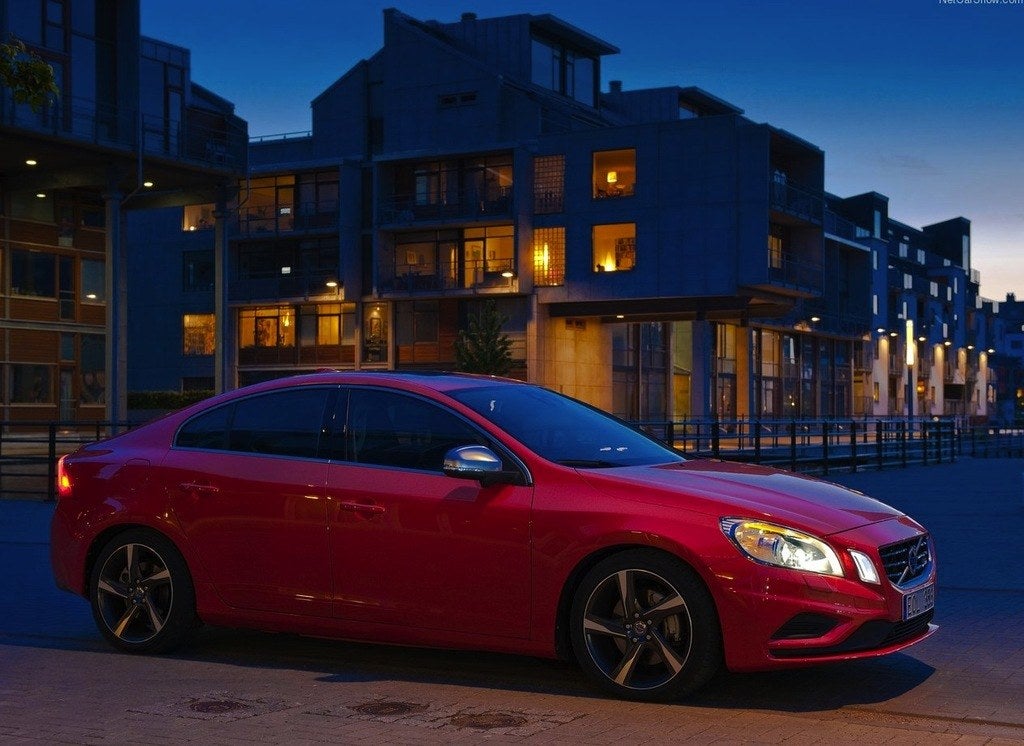 Over the course of its history, Volvo hasn’t been involved much with performance. The biggest effort came with the development of a few R models, such as the S60 R, which was aimed against the 3-Series and C-Class. That didn’t work out too well, and with poor sales the R line was cancelled.

Recently Volvo has made some moves toward performance, introducing the sportier R-Design trim package and Polestar performance upgrade. Polestar boosts performance in Volvo cars nicely, without sacrificing fuel economy. We sampled the upgrade recently and found it to be a pitch perfect package for customers looking for a bit of extra performance. What it isn’t though is a full performance lineup to rival the best from BMW’s M division and AMG over at Mercedes-Benz. Polestar, with its long history working on performance Volvos, apparently has big plans for a new variant of the S60. Polestar has a rich history with racing Volvos, and has been prodding Volvo to sanction more cooperation between the two. Polestar executives hinted they had something big in the works when we spoke with them, and a Volvo-sanctioned variant of the S60 might be the trick.

To show off their capabilities, Polestar introduced the C30 Performance Concept. It is powered Volvo’s 2.5-liter T5 power plant, boosted to 411 horsepower (up from 230 HP) thanks to a KKK 26 turbocharger. It is a complete package too; instead of front-wheel drive (with 411 hp that’d be a nightmare) a Haldex All-Wheel Drive system has been fitted. It’s the kind of setup we’d like to see go into production. As for the S60, a heavily camouflaged one has been caught testing that features beefed up wheel arches and a widened track.

Speculation about the car says it could be powered by the 4.4-liter Yamaha V-8 found in the S80 sedan and XC90 SUV. While we highly doubt that (would a V-8 even fit in there?), a boosted version of the current T5 engine could be a real possibility. Worldcarfans reports that we could see an announcement sometime in 2013. If true, it would mean Volvo is serious about adding a dedicated performance model to its lineup. 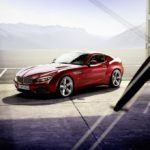 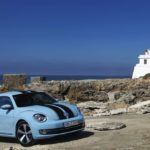 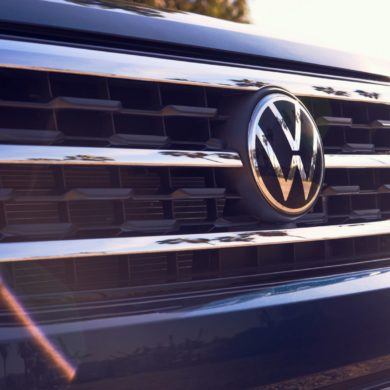 A Quick Yet Detailed Look At The 2021 VW Model Lineup