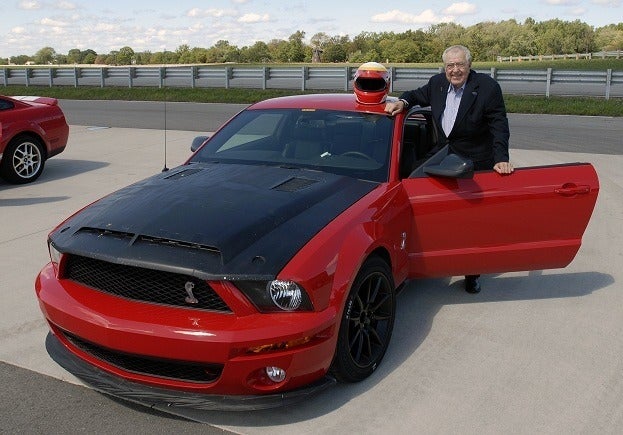 For anyone who pays even the slightest attention to the sports car culture, the name Carroll Shelby could be one of the first personas that would instantly spark recollection. The master craftsman behind the Cobra sports car and the architect of the early Ford Mustang competition-caliber performance, the accomplished former race car driver’s is mourned today as the 89 year-old passed away.

Born and raised in the state of Texas through the depression, Carroll Shelby held a life-long passion for automobiles. After serving in World War Two as a flight instructor and test pilot, Shelby’s name was first found inside of sports car racing programs in the early 1950s. Piloting some of the most popular post-war sports cars available, Shelby wheeled competition machines from automakers such as Austin Healey, Cadillac-engined Allard, Aston Martin and Maserati. With Aston Martin, Carroll Shelby’s racing career highlight came in 1959 when he partnered with British driver Roy Salvadori to won the 24 Hours of Le Mans. Shelby also ran a handful of Formula 1 races that included a highest finish of 4th place at the Italian Grand Prix in 1958. Health problem would force him out of the cockpit from professional motorsports in 1960. One of Shelby’s two major life-changing events, the former racer’s passion for sports car racing turned towards a small British automaker. 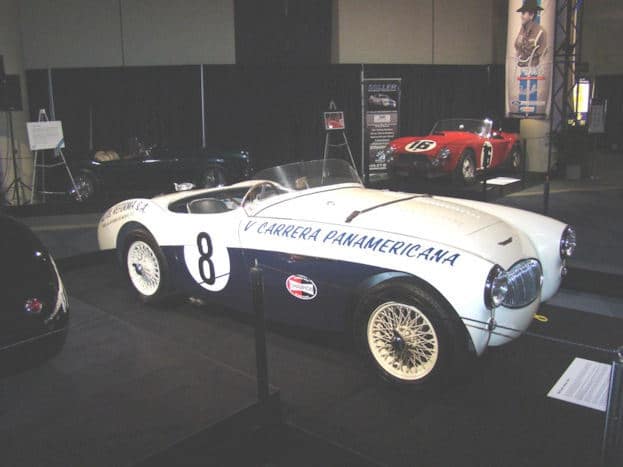 Connecting AC Cars in 1961, Carroll Shelby first proposed finding a powerful V-8 engine to propel their Ace roadster. While Chevrolet was initially contacted about the idea of contributing to the project but they refused in fear of competing directly with the Corvette. Receiving aid from Ford Motor Company in the form of a 260 cubic-inch V-8 engine, the AC Cobra was born. The Shelby Cobras instantly became a terror against the likes of other sports cars of the era. Winning its first FIA-sanctioned sports car race at Riverside, California, the Cobra beat other established race cars including the Chevrolet Corvette. Carroll Shelby would continue to tinker with the AC-based sports car dropping bigger and more powerful Ford V-8 engines under the vehicle’s bonnet. The 289 cubic-inch V-8 powerplant was quickly merged with the AC Cobra followed later by the Ford 427 V-8 engine. Representing the most extreme reach that Carroll Shelby took the roadster. two supercharged examples 427 Cobra sports cars dubbed “Super Snake” were created. The only surviving example of the Super Snake personally owned by Shelby sold at the 2007 Barrett Jackson Auction for $5,000,000 in American money.

Revealing a peak in younger Shelby’s relationship with Ford, the release of the large automaker’s hip, new Mustang would elevate the already popular car to a much higher level. Requested to create a street-legal vehicle suitable for SCCA road racing, Shelby received an initial batch of Ford Mustang fastbacks modifying them with additional power and race-purpose equipment creating the Shelby GT350. In 1967, the Ford Mustang evolved to the GT500 model during the muscle car era. 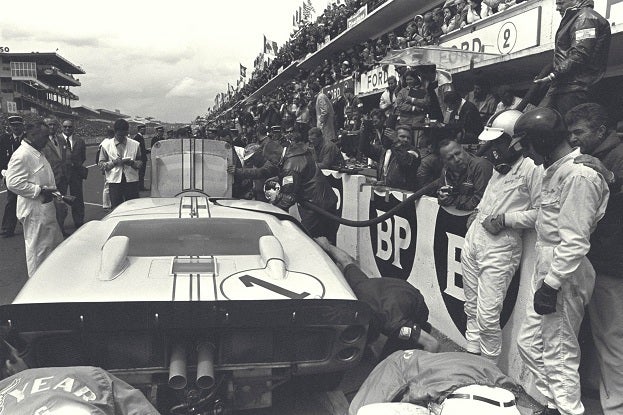 While enjoying success together (which included the creation of the GT40 sports car that won the 24 Hour of Le Mans for three consecutive years during the mid to late 1960), Carroll Shelby and Ford Motor Company concluded their relationship in 1970. While Ford was promoting their Boss Mustang and Mach 1 package, Carroll Shelby would spend much of the 1970s searching for a new automotive partnership. In the 1980s, Chrysler Corporation (under the command of the man partly credited for the Ford Mustang Lee Iacocca) welcomed Carroll Shelby back to building specialty production cars with cooperation from an American automaker. Products based on the Dodge Daytona, Dodge Dakota truck and even the Omni subcompact car was concocted during the 1980s with Shelby influence. There were also 175-examples of the Dodge Durango Shelby SUV created during 1999. While the Chrysler cars kept the Shelby name as a worthy performance icon, the different time in the auto industry and the offbeat variety of vehicles remains an unusual departure from the highly race-inspired cars. Along with modifying some of Chrysler‘s existing line-up of vehicles, Carroll Shelby did make a meaningful contribution to Chrysler’s halo car. Serving in the role of Performance Consultant, Shelby was involved in the prized Dodge Viper supercar.

Through the 1990s, Shelby American car builder would construct continuations of the AC Cobra as well as a new supercar. The Shelby Series 1, the first production car to be built completely by Carroll Shelby, was launched in 1998 powered by an Oldsmobile Aurora-sourced V-8 engine. Producing 320 horsepower, the Shelby Series 1 was a techonologically modern recreation of the original AC Cobra’s performance and sporting qualities.

In the past decade, Carroll Shelby’s position as a high-performance superpower had been reclaimed when Ford Motor Company re-established their relationship in 2004. Coinciding with the release of the retro-themed Ford Mustang, the Shelby GT500 nameplate has represented the top-performance model of their pony car. For 2013, the Ford Shelby GT500 will pound away at the Chevrolet Camaro ZL1 with a monstrous roar of 662 horsepower. 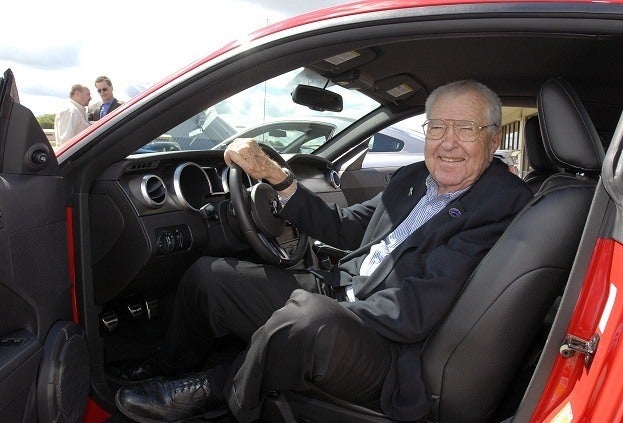 In the 50th year anniversary of Carroll Shelby’s most defining AC Cobra, the celebration for performance car greatness grows a little sombre. A legend in American auto racing, an artisan of sports cars and a caring philanthropist, there are very qualities that can be used to memorialize the man who the automotive community will remember fondly. 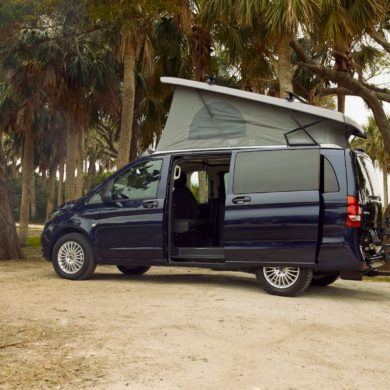