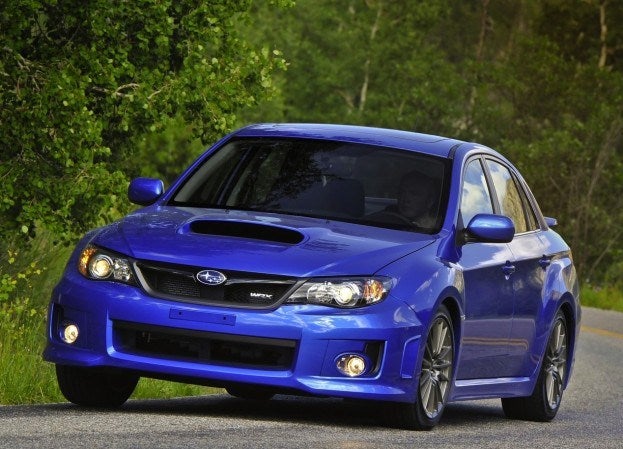 An electric turbocharger? What is this, Popular Science? Apparently not. The Sydney Morning Herald has the skinny on the next-generation Subaru WRX. Next time around, Subaru is expected to put even more of a focus on the beloved WRX, ditching the Impreza name and separating them more visually.

“Our understanding is that [WRX] will be completely distinctive from the current Impreza, it will look considerably different,” says David Rowley, spokesman for Subaru Australia. We’re down with that. WRX is coming later in Impreza’s life cycle this time, meaning they’ll have had more time to make significant changes. “I think it’s fair to say they’ll be looking at a whole raft of technical refinements on WRX because by the time we see it, it will be some years old in terms of the maturity of Impreza so inevitably there will be some very significant technical changes and innovations.” says Rowley.

What is most interesting is the possibility of an electric turbocharger. The current car has always made its impressive power outputs thanks to a turbocharger hooked up to Subaru’s flat-four boxer engine. The system would function by harnessing heat from the exhaust in order to generate electricity that would power the turbo. Is there actually enough exhaust pressure to do that?

It seems doubtful, but that is something the engineers will have to figure out. Advantages would be removing plumbing under the hood, increasing efficiency and reducing turbo lag. Motor Trend reports that Subaru first got a patent on the electric turbo back in 2007. Judging by its patent, Subaru seems like the only one really exploring this right now. The concept sounds very interesting; it would certainly be a tech showpiece. Do we expect it to actually make its way to the production WRX though? Not exactly, but we’ve been wrong before.