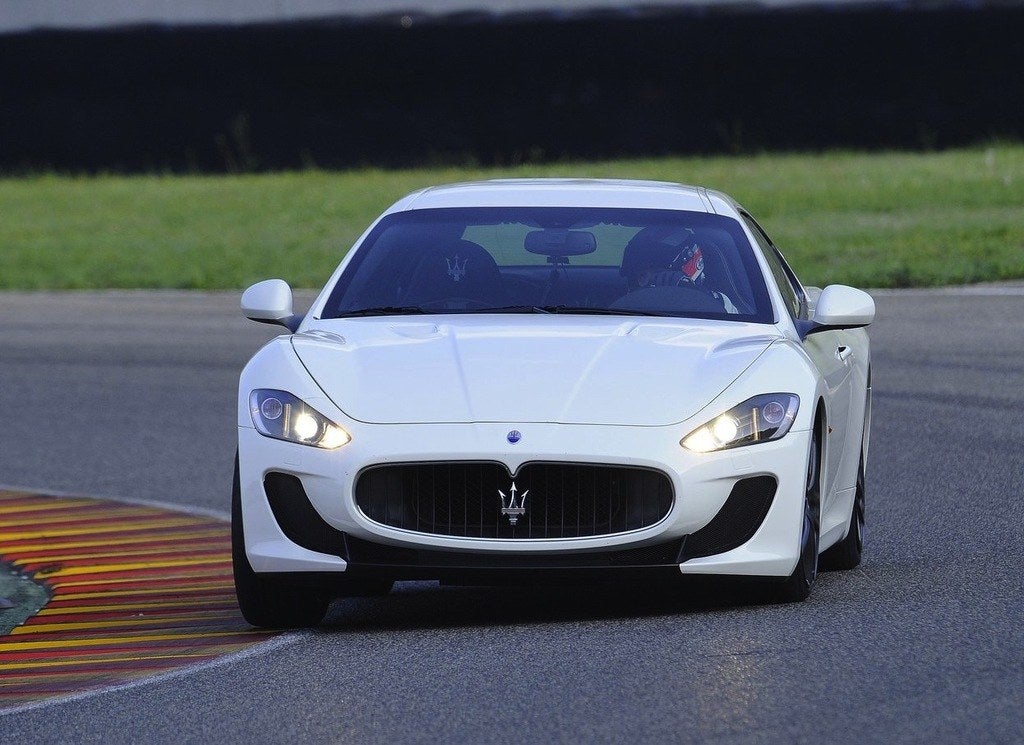 Maserati’s current lineup is biased toward the luxury/grand touring end of the spectrum. That market positioning has come as part of a plan to keep it differentiated from Ferrari. Yes, Ferrari has grand tourers but they are clearly separated from Maserati’s offerings. Recent efforts have been made by Maserati to introduce variants with a sharper performance edge. When it comes to performance though, Ferrari has always been the main focus.

It may not be the performance focus, but while Maserati hasn’t played much of a role in the past, that is set to change. Fiat plans to boost sales to the 50,000 unit mark by 2015 thanks to a bigger lineup of models. One will be – you guessed it – a production version of the Kubang SUV. The other is a smaller sedan slotting below the Quattroporte and aimed at the BMW M5 and Mercedes-Benz C63 AMG. What we haven’t heard is new sports cars being included in the plan. Motori Online says that a V-8 powered mid-engined Gran Sport is in the works. The rumor comes right from Chief Executive Officer Harald J. Wester. The car would be a “Pure Sport” with a lightweight chassis and carbon fiber frame. We’d imagine there would be a heavy use of aluminum in the body panels as well – if produced.

This is one of those projects we aren’t convinced is really happening. It seems to close to the Ferrari 458 Italia. The price tag is quoted at around 150,000 euros, or around $200,000. That is significantly less than the 200,000 euro 458 Italia, which further endangers its prospects for production. The media has also reported that this car would go head-to-head with the 911. Last we heard the majority of 911 sales are much lower in the price spectrum, placing the GranSport in a different category. We’ll have to see how this all shakes out. The key here though is that Fiat hasn’t approved the project; it is just a rumor. 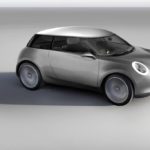 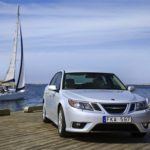