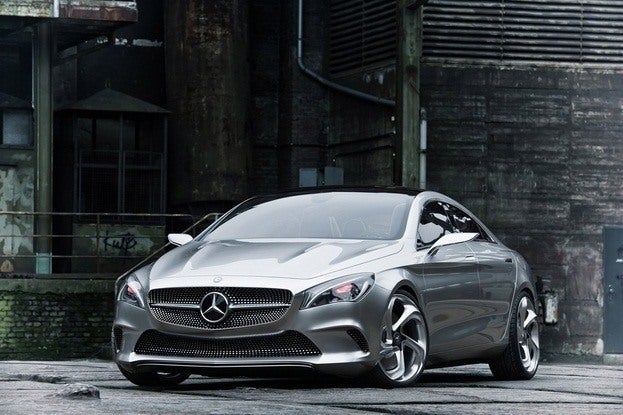 If exclusivity is the greatest luxury, apparently BMW, Audi and Mercedes-Benz didn’t get the memo. The top three global luxury auto manufacturers are duking it out for sales. They all desire the top spot, and are planning on boosting sales significantly to achieve that goal.

BMW has taken the top spot since 2005, but Audi surpassed last year Mercedes-Benz for number two. Audi sales have been boosted by a remarkably fresh lineup and new entries in high-volume segments such as the A1 and Q3.

Now Mercedes is preparing a fresh assault on the entry-level market with the front-wheel drive Mercedes Front Architecture. It underpins cars like the new A- and B-Class, as well as the FWD CSC Concept that is coming to the States. 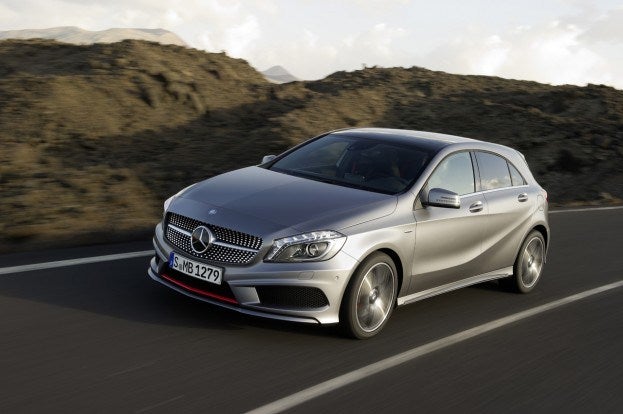 Between now and 2015, Mercedes plans to launch 10 all-new models in an attempt to reassert itself in the sales race. Chief Executive Officer Dieter Zetsche recently outlined its plan to be number one again: “Wherever we are not number one, we will strive to become it.”Via Automotive News, the Center of Automotive Research in Germany has forecasted that Mercedes will reclaim the number two spot from Audi by 2015. Their forecasts project BMW on top with 1.76 million vehicles, Mercedes-Benz in second with 1.68 million and Audi in third with 1.63 million.

You know how forecasts go (how exactly do they think they know what will happen anyway?) but it is still interesting to see them betting against Audi, which has been on a sales rampage. Volkswagen aims to be number one by 2018, and Audi’s goal in the luxury segment is a key part of that plan. A lagging area for Audi has been sales in the United States, which are far behind BMW and Mercedes-Benz.

There is a lot of room for growth in the States. We do think Mercedes will be very successful with new models like the A-Class and CSC Concept, so it’ll be an interesting battle to watch between the top three. 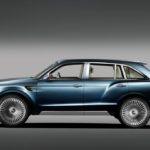 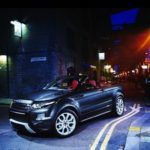 Next
Land Rover Evoque Sport, Convertible In The Works