Despite all these different models, there isn’t a whole lot of variety. They’re all basically two-door coupes and convertibles (save for Rapide and Cygnet) based on the same platform, but we still love them anyway. That doesn’t look like it will be changing anytime soon either. The British manufacturer is preparing a new generation of the DBS sports car. We’re hoping it takes Aston in into new styling territory. 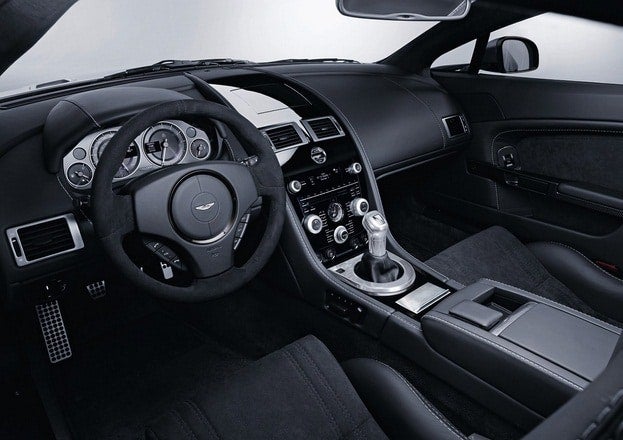 Introduced in 2007, it is time for a replacement. To commemorate the end of the run, Car & Driver reports that Aston is readying a last-run version of the DBS called the Ultimate Edition. 100 will be produced in total, with 30 earmarked for the United States. It is typical for high-end manufacturers to put out end-of-run specials like these. Who would want to shell out all that cash though, knowing that the new one is just around the corner? Maybe for collectible value, but we digress.

Unfortunately, the Ultimate Edition isn’t expected to receive any upgrades to the engine or suspension. Instead, the Ultimate Edition is said to have exclusive wheels, paint colors and interior trim accents – and of course, the obligatory numbered plaque somewhere on the dash. The paint applied is said to be similar to the Carbon Black Edition, which had a paint job that reportedly took 50 (!) man hours to apply. Now that is special!

Despite not being announced yet, C&D said the run is nearly all spoken for. So, if you’re interested you better get on it. Otherwise, take our advice and see what the new DBS has to offer….it is supposed to be released later on this year. 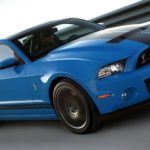