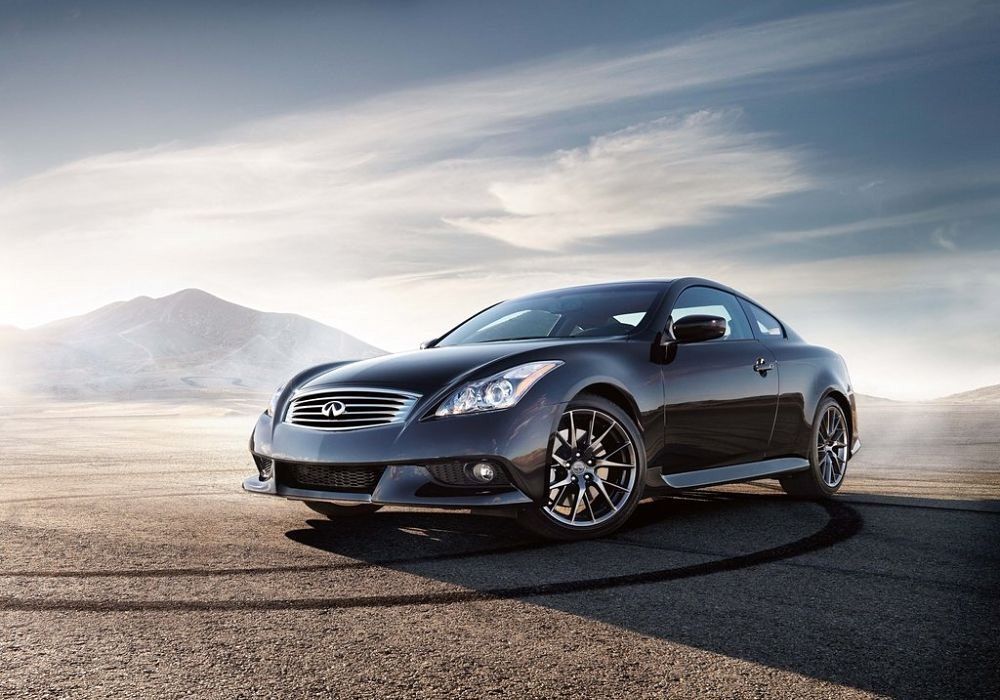 Nearly everybody competing seriously in the luxury segment has a performance lineup, never more prominently than at BMW and Mercedes-Benz with the M and AMG divisions. Audi has S and RS lineups, Cadillac fields the V-Series and Lexus the F (a limited as it has been so far).

So far Infiniti hasn’t joined the club. Infiniti Performance Lineup (IPL) that introduced on the G was seen as the beginnings of an involvement in performance, but just the beginnings.

IPL isn’t a full-blown performance lineup – yet. A sporty tune of the G isn’t going to cut it versus the BMW M3 and Mercedes-Benz C63 AMG. Infiniti knows that, and we speculated about IPL’s future when it first debuted, hoping it would turn into more of a serious performance line. According to Motor Trend, it could turn into one starting with the next-generation G. 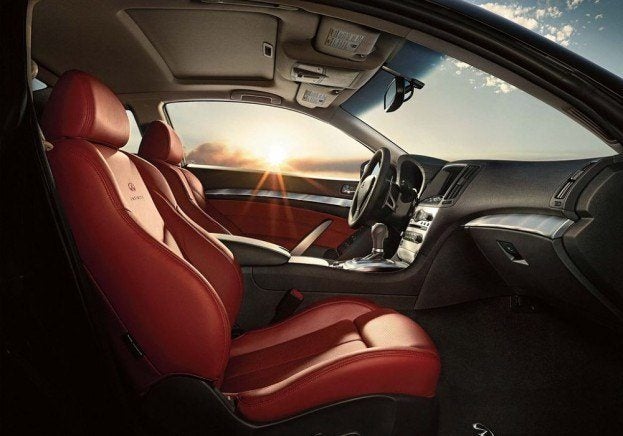 The G has been a strong competitor in the rear-wheel drive performance segment. Right now, it is getting long in the tooth. Unfortunately, an update is still a while off.

The next-generation G will debut in the summer of 2014, over 2 years away. In a strange twist, the G is sharing a platform and four-cylinder engine with the next-generation Mercedes-Benz C-Class. And they say politics makes strange bedfellows!

Motor Trend’s source says that the next-generation G will feature an M3 and C63 AMG-fighting IPL model with “upwards of 530 horsepower.” The engine powering it will be an all-new 3.7-liter direct injection V-6 with twin-turbocharging.

The engine will be nearly hand-built at Nissan’s exclusive Tochigi plant, where the GT-R is produced. According to the source we could see an “IPL Tochigi” moniker emerge that could serve as Infiniti’s high-end performance brand. Could real performance be in Infiniti’s sights for the first time? If MT’s source is right, it looks like it. 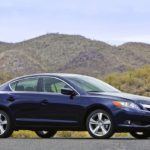 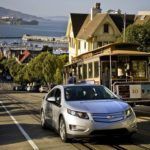