Fiat Viaggio – Italian for Dodge Dart. Viaggio means journey Italian, fitting for a car making its passage from the United States to Europe. The consolidation of Fiat-Chrysler is resulting in some interesting product synergies. Originally Dodges were supposed to be rebadged Alfas (thankfully that didn’t happen) and now Chryslers are sold as Lancias.

The 300 is sold in Europe as the new Lancia Thema. After the partnership began, the main thinking was that full-size cars would be developed here in America, and the small cars in Europe. That is an area of their expertise, after all. Instead, Dodge primarily took the developmental lead with the Dart. Of course, underneath the Dart is underpinned by a modified version of the Alfa Romeo Giuletta’s platform. 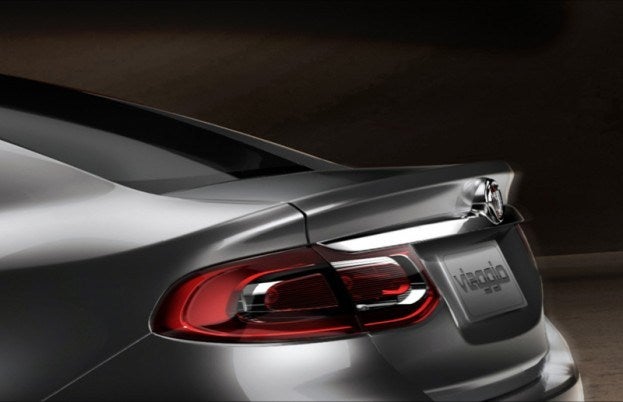 This platform is set to provide the basis for a lot of future Fiat/Chrysler Group small cars. Tracing the lineage of different models can be quite difficult – it isn’t cut and dried. So now Fiat is taking the American Dart and lightly modifying it for Italian duty. For its international passage, the changes will mainly consist of redesigned headlights, front clip and rear taillights. No word on the interior, but if the Dart is any indication it should be very good.

While the Dart is an impressive package to be sure, its styling has never really impressed us. Funnily enough, from what we see right now the Viaggio looks better. It wouldn’t have to happen that way huh? Liking what we can’t have. However though, it is just a few images – we’ve yet to see the whole thing.

Fiat is teasing these few pictures ahead of the Viaggio’s debut at the Beijing auto show later in the month. We’ll have to see in more detail what changes Fiat has in store for its new small car. Its a strange new world isn’t it? 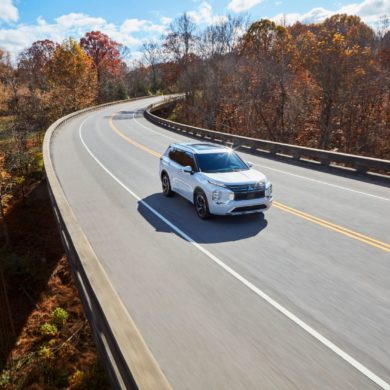