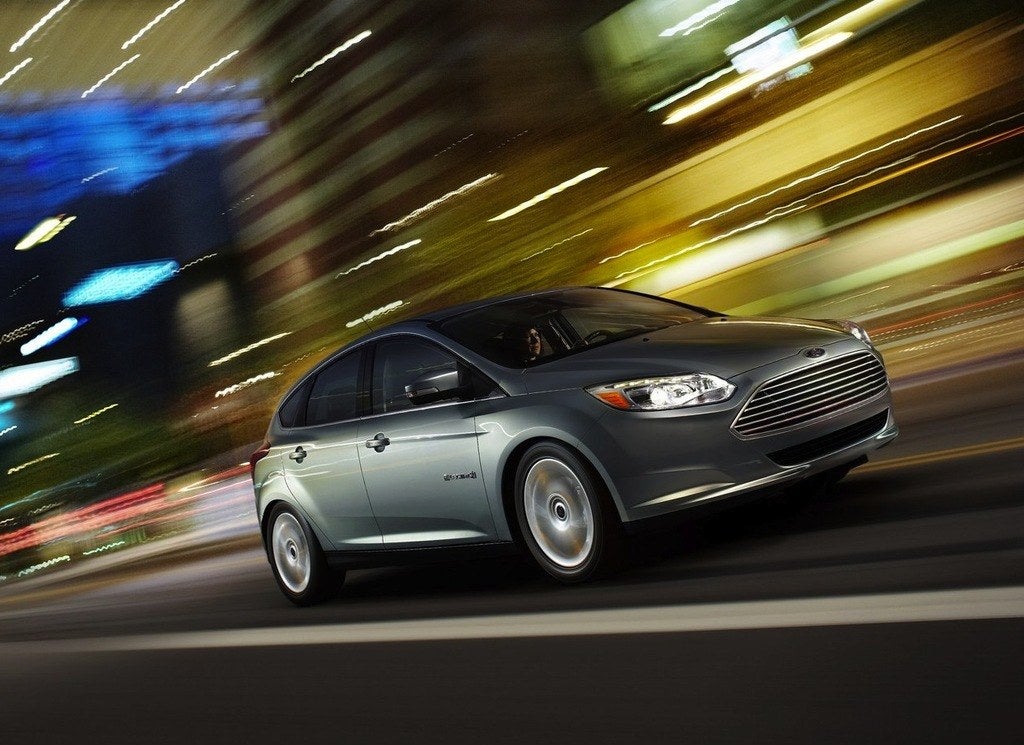 NASCAR and electric cars? Those two seem like an oxymoron, with entirely different fan bases for each. A burbling V-8 that burns gas and rubber versus quiet and eco-friendly. We love both, but this is an interesting juxtaposition.

The Ford Focus Electric is launching this year with a price tag of $39,200 and a range of about 75 miles. As part of an advertising campaign to launch the car, Ford is going to use the Focus Electric as a pace car in the Sprint Cup Richmond 400 on April 28th.

The Focus Electric will be the first electric vehicle to serve as a pace car. Ford set another first in this area when the first hybrid to start a NASCAR event was a Fusion Hybrid at the Homestead-Miami Speedway in 2008. 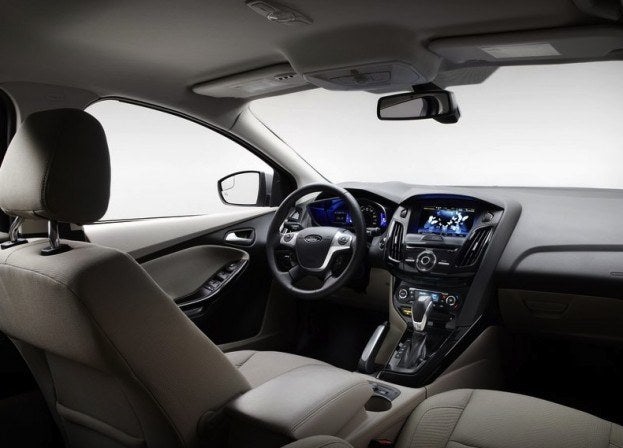 Mark Fields, Ford president of the Americas says: “Highlighting the Focus Electric as a pace car is a fun way to educate consumers about the kinds of benefits our electrified vehicles deliver and show people our commitment to provide Ford customers the power of choice for leading fuel economy in the vehicle that best meets their needs – from EcoBoost®-powered gasoline vehicles and hybrids to plug-in hybrids and full electrics.”

Ford says about 35 percent of new car buyers are motorsports fans, and that 78 percent of them like NASCAR. Ford race fans are also 67 percent more likely to consider Ford products than the mainstream market is. Showing off the Focus Electric is a good way to demonstrate Ford’s diversity and technological prowess. It is more than a token now than anything though. Electric technology clearly has a way to go, as evidenced by the $39,200 price tag and 75-mile range.

As this point, Focus Electric would only make for a second car – electric cars need at least a range of 150 or 200 miles to make real headway in the market. Extended range electric vehicles have a much more promising future right now. 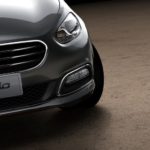 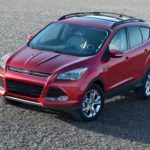 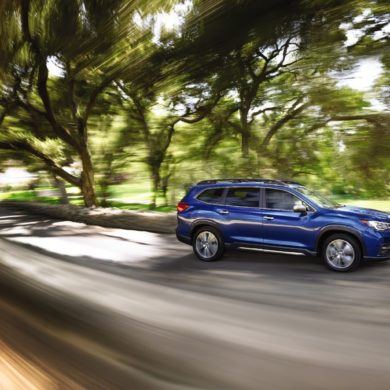