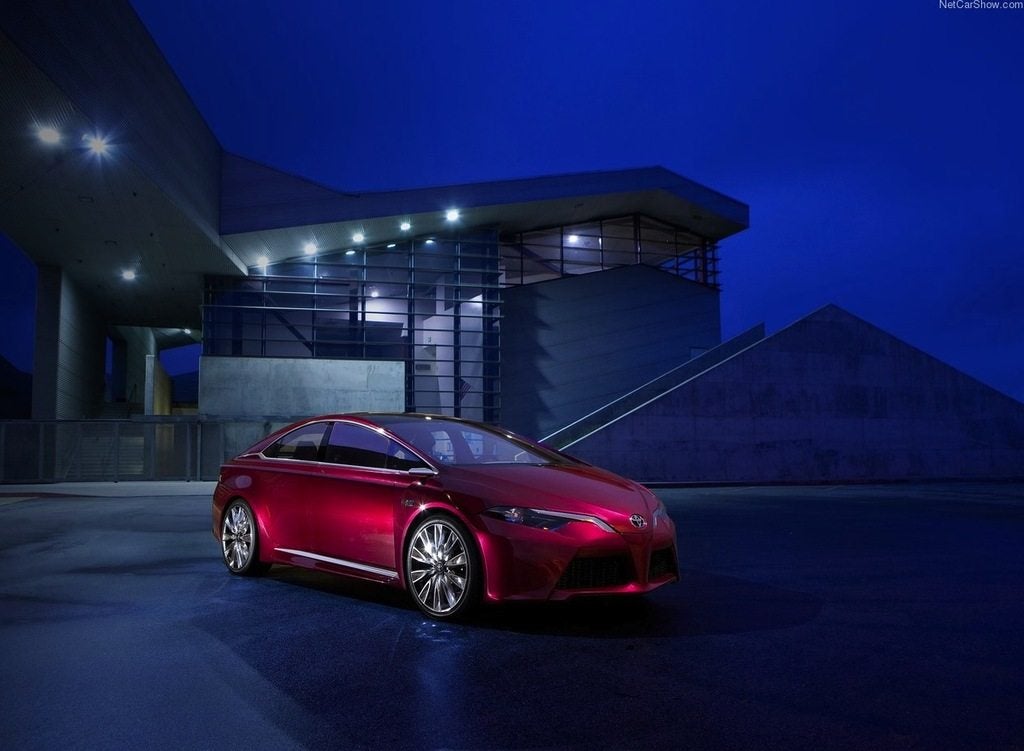 Catch Up: Toyota Changes The Way It Develops Cars

It isn’t a secret that the most-loved cars don’t come from the design-by-committee process. Most new product phenomenons are the result of a groundbreaking invention as well, not a by-the-numbers exercise. As far as design-by-committee, that is where Toyota has been for much of its recent history.

Producing cars with the goal of having no risks. Sometimes that results in a very successful product, such as the current 2013 Camry. But, it generally doesn’t do much for your company over the long term. Via Automotive News, Chief Executive Officer Akio Toyoda spoke about Toyota’s approach to development at the height of its success.“The feeling at the time was, ‘If we build it, they will come….instead of developing what customers would want next, we were making cars that would rake in sales,” said Toyoda. Indeed. Akio Toyoda has set about to change the corporate culture at the company that bears his name. So far two results of this have been the Lexus LFA and the new “Toyobaru” sports car. Now, Toyota is trying to implement this from the top down, with a new process of development that saves time and money. Greater decision making power is now being given to engineers and designers rather than executives. Additionally, the executives involved are being reduced to save time (there used to be around 80 to 100. Wow). Sound familiar?

Under Bob Lutz General Motors dramatically retooled its development process, with fantastic results. Toyota is hoping for a similar change. Key in this is a “Toyota New Global Architecture” which includes three front-wheel drive platforms. Toyota plans to have half of the vehicles it produces covered by these three platforms. It’s a definite step forward, but one that isn’t unheard of; Toyota is just playing catchup.

Volkswagen, General Motors and Ford are already well on their way in implementing similar ambitious plans. They have streamlined global operations and platforms, and that is resulting in the products we see today. More important is how the change in development process impacts the products we see out of the automaker. We’ll have to see what taking layers of bureaucracy out does for Toyota’s core model lines. 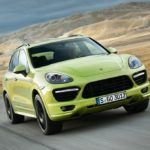