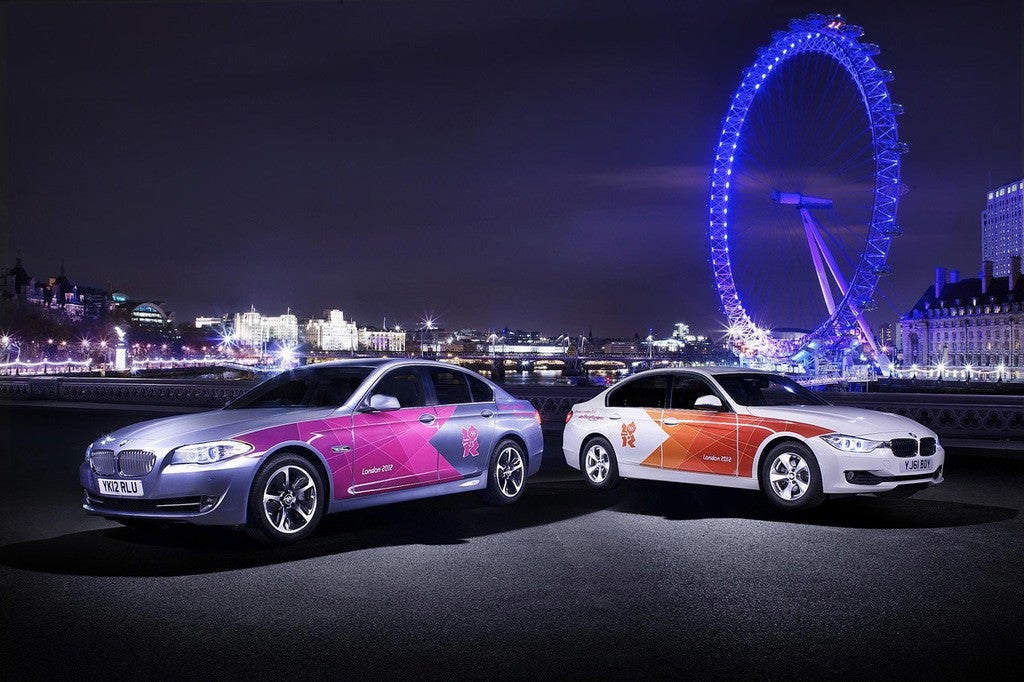 As far as events go, the Olympics is the biggest one on earth. More than just about the sports, it has turned into a hugely commercialized event as well. Hence, The Olympic Program (TOP) for the world’s leading brands. This year the summer Olympics will be held in London. The city has spent hundreds of millions in dollars preparing for the event – public transport, event venues, you name it.

The goal of London this year was to avoid mistakes of the past through a sustainable, “green games”. BMW is the automotive sponsor, a coveted billing. At the beginning of this year it was announced that BMW would be providing a staggering 4,000 vehicles for use by the “Olympic family.” No, that isn’t typo – 4,000 BMW vehicles (primarily 3- and 5-Series sedans) will be shipped from Germany to England for use in the Games. 250 VIPs will be designated certain BMWs while of the rest of the cars will transport dignitaries, athletes, sponsors and politicians as needed. They will have the advantage of using 30 miles of specially set-aside roadways in order to avoid congestion. Must be nice. 200 of the cars will be electric; 3,000 of the others will be 320d and 520d models.

BMW has announced that it has delivered the first 20 of the specially-outfitted cars to the London Organising Committee of the Olympic and Paralymic Games (LOCOG). LOCOG (what an acronym!) Chief Executive Officer Paul Deighton said: “The BMW fleet will become a familiar sight around our venues this summer and will help us perform a huge range of tasks to will help to ensure the smooth running of the Games. Taking delivery of the first vehicles is an exciting moment for us as we continue our preparation for the Olympic and Paralympic Games.” What will happen to the 4,000 vehicles after the Games is anyone’s guess. 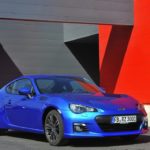 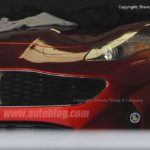 Next
2013 Fisker Nina Shows Its Face In Captured Photos