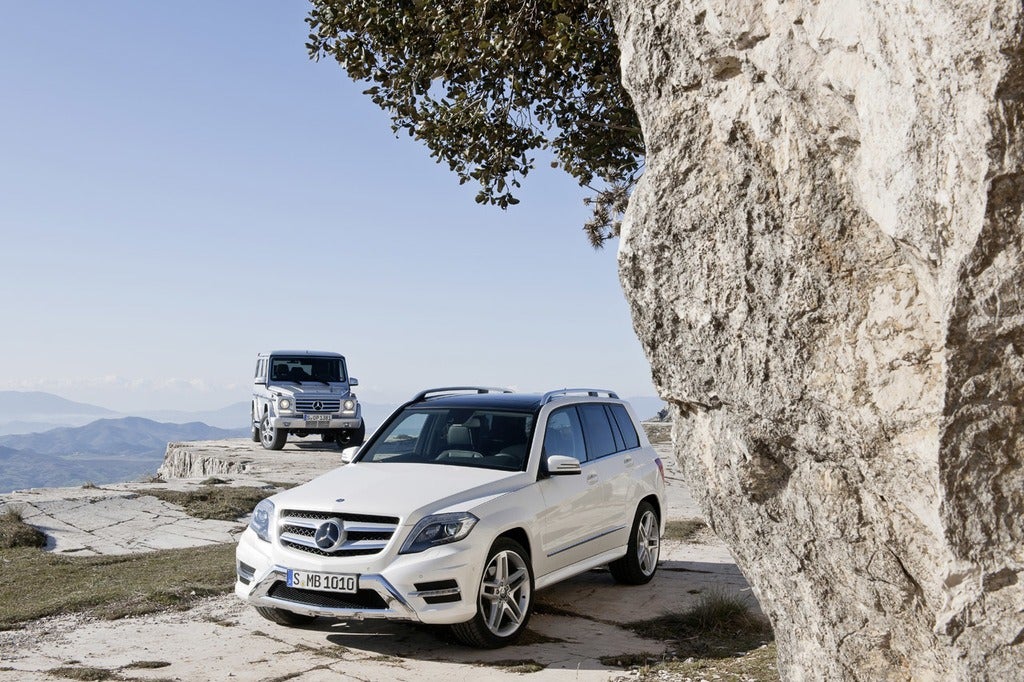 The Mercedes-Benz GLK isn’t for everyone. Instead of taking a safe route inspired by the M-Class, Mercedes took cues from the boxy, iconic G-Class and the result is a polarizing vehicle. The GLK cut a bold figure that prefaced the more defined design language of current Mercedes vehicles.

Introduced as a 2010 model, the GLK is due for a mid-cycle enhancement. And right on schedule, Mercedes is debuting the 2013 GLK at the New York International Auto Show. The 2013 model focuses on refinement. The headlights are new and reshaped to incorporate LED light pipe elements. It helps give the car a softer face, and lower rear fascia has been designed as well. The surfacing is less busy and more befitting of a premium element. The only thing that we’ve taken issue with on Mercedes-Benzes of late is the LED strips they put in for lower fog lights. There must be a more premium way to integrate them into the body work rather than just throwing them on. Almost indisputably (there will always be those who disagree) better is the interior, which was never one of the GLK’s strong points. The same was true for the C-Class when it first debuted. Its MCE helped improve things a bit, and with the GLK Merc has advanced even further.

The interior design shows the same cues that showed up on the B- and A-Class. That is to say, a design that features chrome circular vents and a large swath of trim area on the dash. On the Designo models this has the potential to look quite dapper. There is something missing though – the gear shift lever. It is now a stalk on the steering column. Now, the GLK wasn’t designed from the get go. It will be interesting to see what designers come up with in the interiors now that they are freed from having center console shifter.

As far as powertrain changes, the GLK will be adding a new diesel model – dubbed the GLK250 BlueTEC. It is powered by a 2.1-liter four-cylinder making 190 horsepower and 369 pound feet (!) of torque. The diesel GLK will launch next year in the United States, this year in Europe. The standard GLK350, which now makes 302 hp and 273 lb-ft of torque, is set to go on sale this summer. 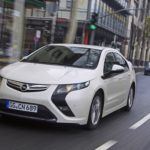 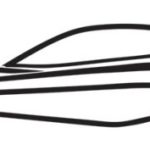