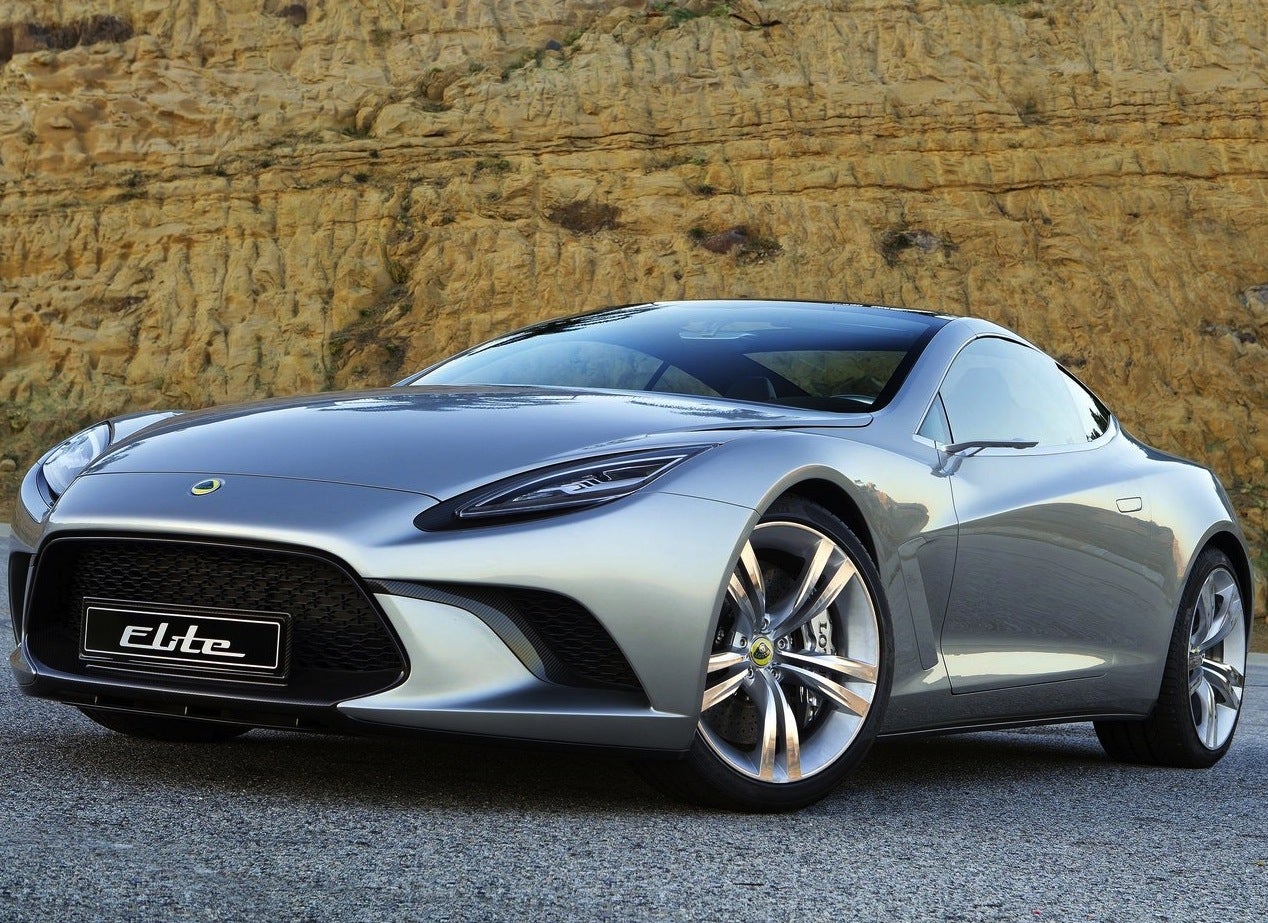 Under the direction of Chief Executive Officer Dany Bahar, Lotus has charted out an ambitious course for itself. It began somewhat with the Evora and then accelerated at the Paris Auto Show in September 2010. Lotus unquestionably stole the show with concepts for the Elite GT, Eterne, Esprit and Elise.

It is a marked departure from path Lotus has followed in recent years, one very much in like with founder Colin Chapman’s ideals. Since 1996, Lotus has been owned by Proton, which has in turn been owned by the Malaysian government. That all changed recently when the government sold a 42.7 percent stake in Proton to DRB-Hicom, an investment firm. For Proton, Lotus has been a side effort, and the two have made for an odd fit. 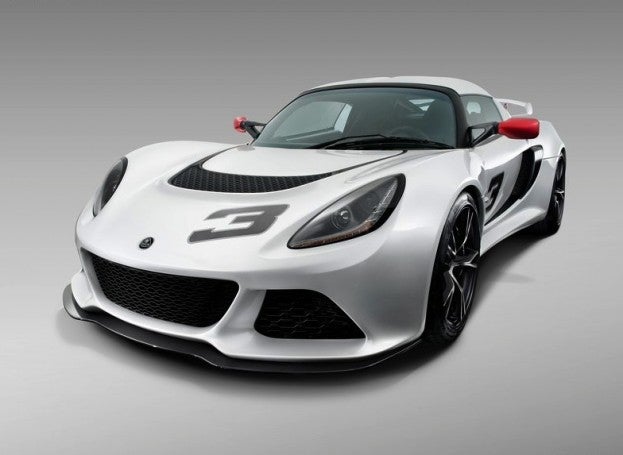 There are zero product synergies between the two and Lotus has consistently lost money. Bahar’s plan was meant to change that, but it required a significant investment in order to bring the proposed models to market. Proton committed to this effort but it has been unclear whether or not DRB-Hicom. EVO Magazine reports that Proton’s sale was a surprise to Bahar. Under Malaysian takeover regulations, Proton and Lotus are under a three-month “due diligence” review period.

During this time, production is continuing but research and development has been largely been brought to a halt. At the end of this period, DRB-Hicom will decide whether or not to continue with the plan that Proton approved two years ago. Dahar pegs the chance at “50-50”, and he is flying to the country weekly to talk DRB-Hicom executives through the plan.

What this means in practical terms is that a few Lotus products will be delayed. This includes the Exige S, Evora GTE and Esprit supercar. The Esprit won’t launch until early 2014, a delay of six months. The decision for HRB-Hicom in three months will be whether to continue with the plan, or try to find a new buyer for Lotus. 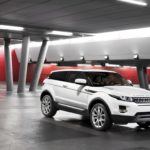 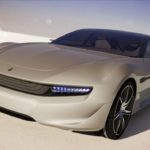