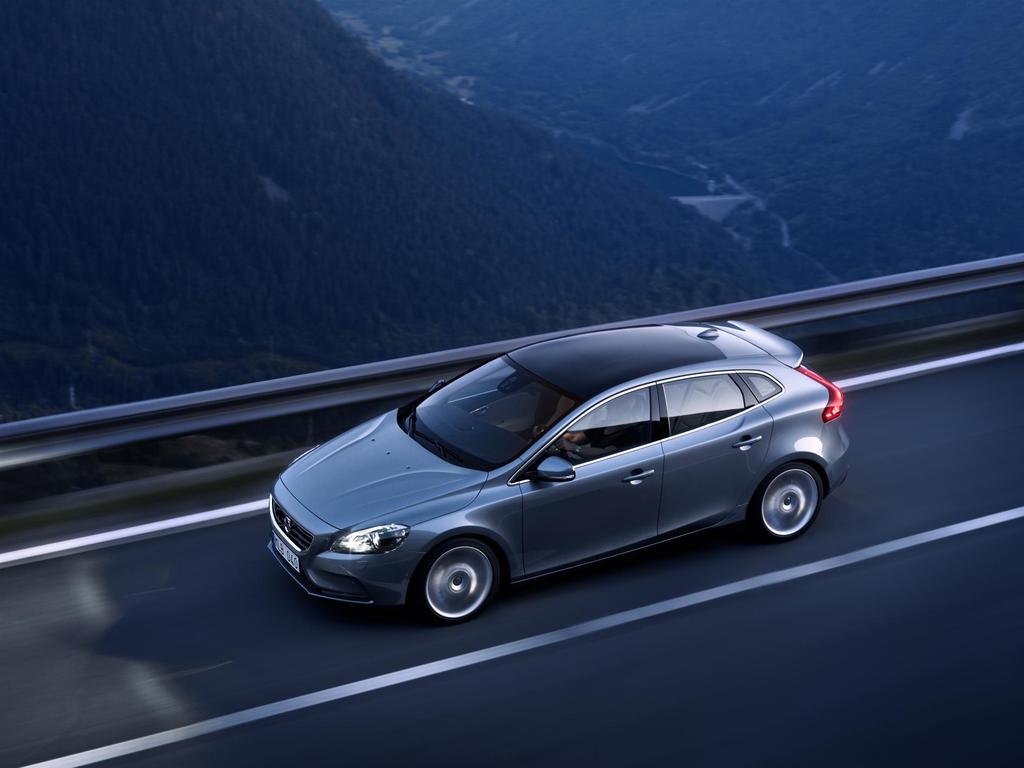 This week Volvo introduced the all-new V40 hatchback in Geneva. It replaces the C30 and V50 and is destined for buyers in the Europe only. Given the amount of model it is replacing, a lot is riding on this car’s success. It is a questionable sales strategy, but we hope it works out the best for them.

Despite being its entry-level model though, Volvo is pushing envelope of safety with the V40. It almost sounds like a conceptual idea but Volvo has developed a pedestrian airbag that deploys on the exterior of the vehicle on low-speed pedestrian crashes. Volvo developed a software algorithm as well as an array of sensors that is capable of detecting when the car strikes an occupant. For years, Volvo has been a pioneer in vehicle safety. The company aims for there to be zero deaths in its vehicles by the year 2020, a most admirable goal. More recently, Volvo has turned its attention on protecting pedestrians outside the vehicle as well. Part of this is a way to accommodate new pedestrian safety standards that are going into effect around the world. City Safety is a component of this. It first debuted on the XC60 as a way to avoid and reduce low-speed collisions with other vehicles.

Then, on the S60 and V40 it has expanded to include Pedestrian Detection. With an exterior airbag, Volvo is adding another layer of safety. First is crash avoidance, second is mitigation should one occur. We have a few questions about the system, one being, does it total the vehicle if deployed? And also, it appears to completely reduce the driver’s visibility after the crash occurs.

We imagine Volvo will be briefing us a lot more on this technology in the upcoming days ahead. For now, it is great to see Volvo pushing the boundaries of safety for drivers, passengers and pedestrians alike. Check out Volvo’s video below to check out the system in action. 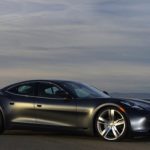 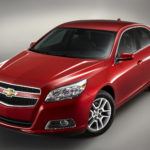 Next
Chevrolet Details Powertrains for 2013 Malibu 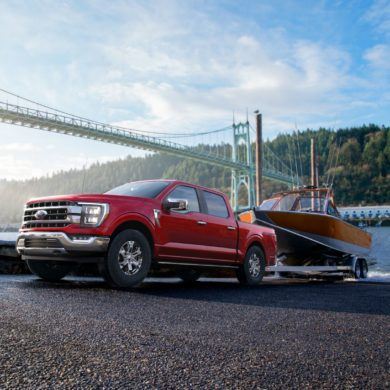